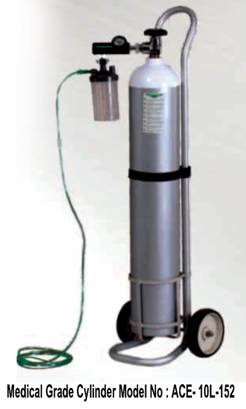 To boost oxygen availability amid COVID-19 crisis, the Central government has approved procurement of 1.5 lakh units of ‘Oxycare’ system developed by the Defence Research Development Organisation (DRDO) at a cost of Rs. 322.5 crore under the PM CARES Fund on 12 May. These Oxycare systems can be used at homes, quarantine centres, COVID care centres and hospitals across the country.

The DRDO informed that the Oxycare system is a SpO2 based Oxygen Supply System that regulates oxygen being administered to patients based on sensed SpO2 levels. “Under this sanction, one lakh manual and 50,000 automatic Oxycare systems along with NRBM (Non-rebreather mask) masks are being procured. The Oxycare system delivers supplemental oxygen based on the SpO2 levels and prevents the person from sinking into a state of Hypoxia, which can be fatal,” it added. 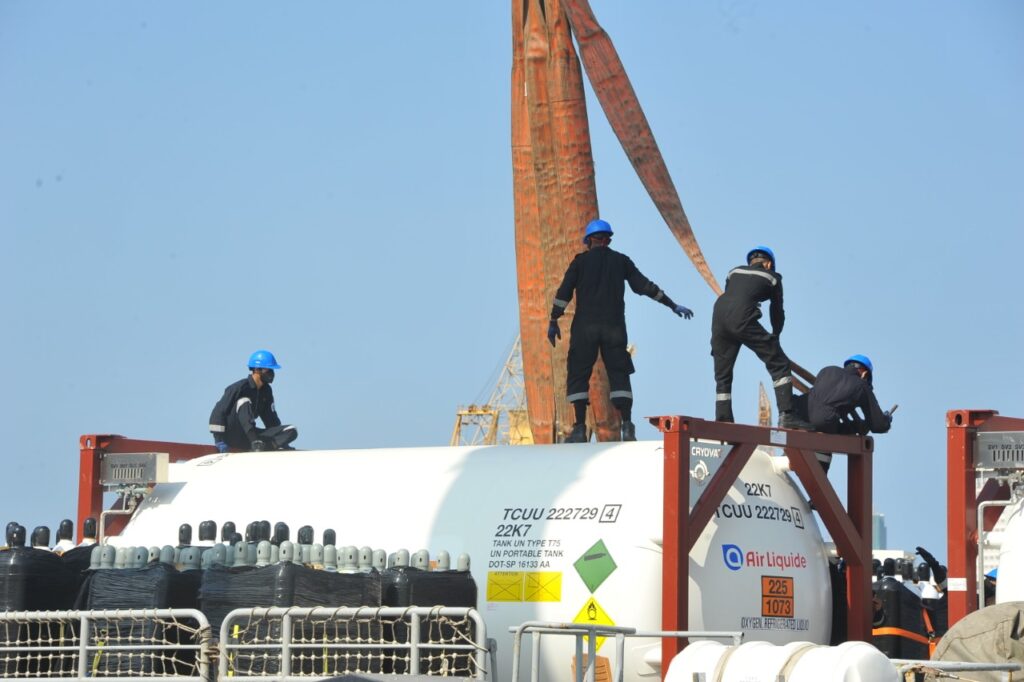 The system is indigenously developed by the Defence Bio-Engineering and Electro Medical Laboratory (DEBEL) in Bengaluru of the DRDO for soldiers posted at extreme high-altitude areas. It can be effectively used to treat COVID-19 patients, according to the statement. The DRDO has transferred the technology to multiple industries in India which will be producing the Oxycare systems, it revealed.

The SpO2 Based Oxygen Supply System optimises the consumption of oxygen based on the SpO2 reading of the patient and effectively increases the endurance of portable oxygen cylinder. The threshold SpO2 value for initiating flow from the system can be adjusted by the health staff. A display is provided for continuously monitoring the SpO2 levels. Work load and exposure of healthcare providers is considerably reduced by eliminating the need of routine measurements and manual adjustments of oxygen flow, the statement further added.

Meanwhile, as part of ongoing COVID relief Operation ‘Samudra Setu II’ launched by Indian Navy, INS Tarkash, with two Liquid Medical Oxygen (LMO) filled (20 MT each) cryogenic containers and 230 oxygen cylinders embarked, arrived at Mumbai on 12 May. The Oxygen containers were facilitated by the French Mission as part of “Oxygen Solidarity Bridge” and were gifted by the Indian diaspora in Qatar. The consignment was handed over to civil administration, Maharashtra. 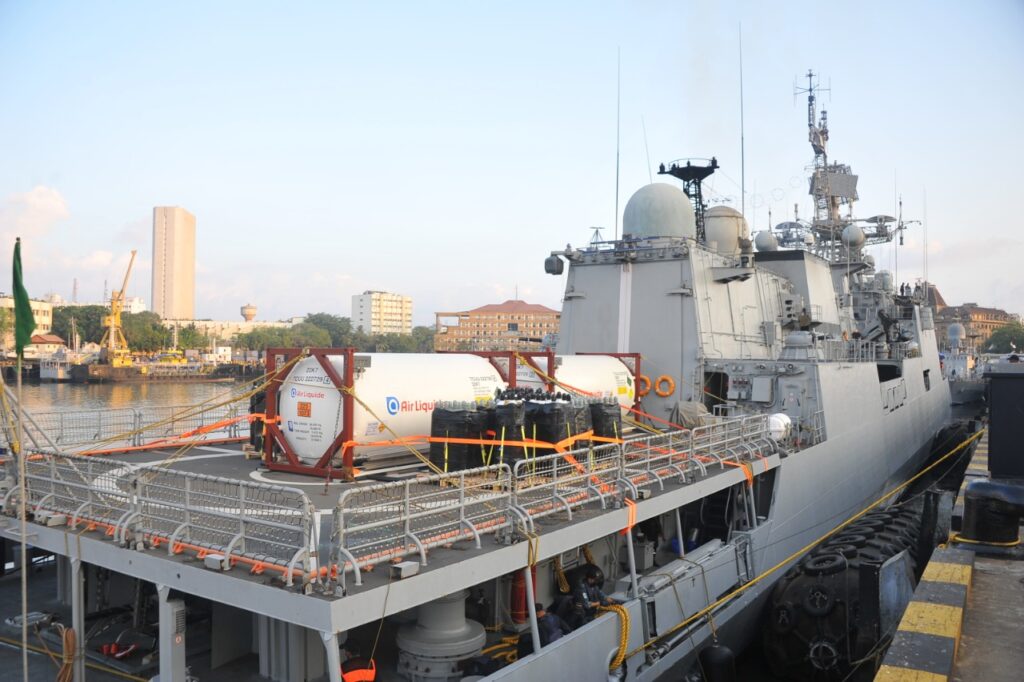 While round the clock international operations by the Indian Air Force (IAF) continues, an IL-76 loaded with two cryogenic oxygen containers flew out from Jakarta, Indonesia for Vizag on 11 May. Similarly, another IL-76 airlifted three loaded cryogenic oxygen containers from Singapore to Panagarh. IAF’s C-17 Globemaster was tasked to airlift 35 tonnes of COVID medical supplies from Frankfurt, Germany and reached Mumbai on 11 May, informed air force. 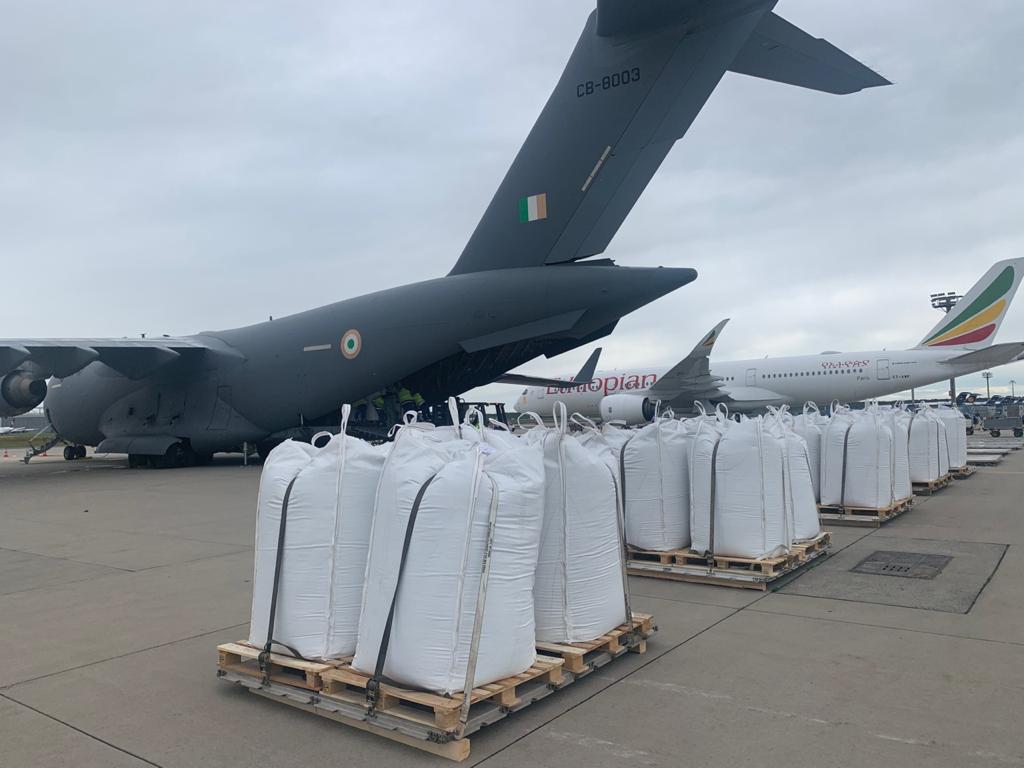