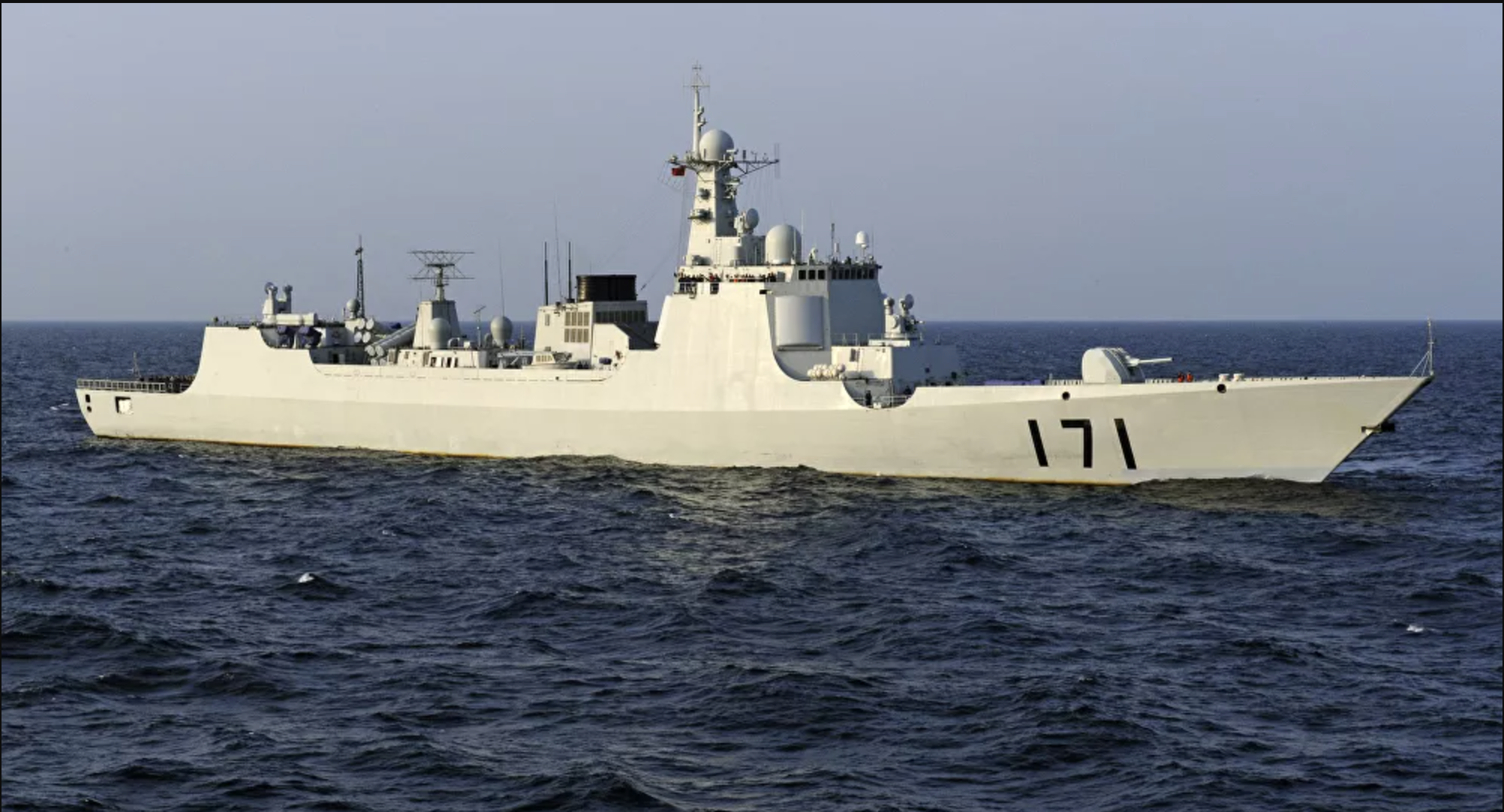 New Delhi (Sputnik): At a time when global shipping, including that of China’s trade, has fallen to a record low due to the COVID-19 pandemic, Beijing has started deploying warships to the Indian Ocean. The Indian Navy has announced its operational preparedness, but there are severe costs for the anti-China maritime posture in the region.

The Chinese Ministry of National Defence (MND) announced the deployment of the 690 naval personnel-strong 35th Task Force of the People’s Liberation Army Navy (PLAN) to the Gulf of Aden on Wednesday in order to carry out anti-piracy patrols in the Indian Ocean, which is considered India’s geopolitical sphere of influence.

The PLAN’s guided missile destroyer the Taiyan and the frigate Jingzhou will for the first time ever protect “ships and vessels” passing through the region.