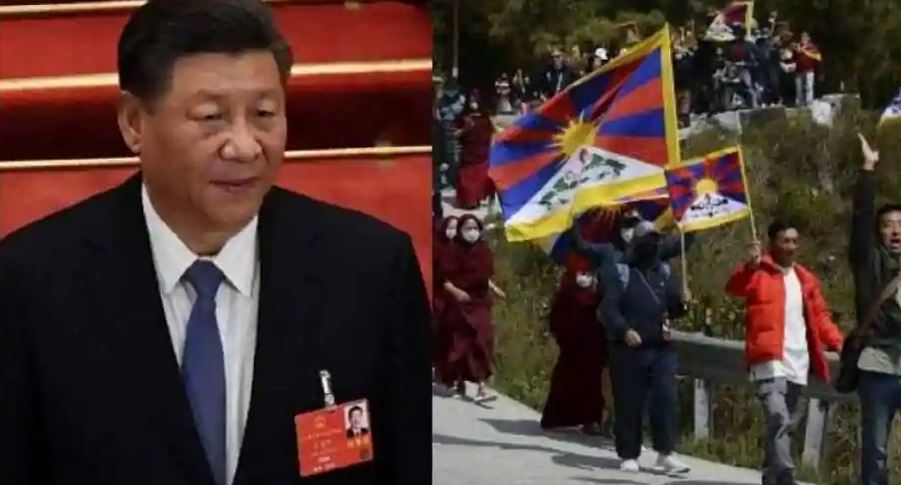 China must build an ‘impregnable fortress’ to maintain stability in Tibet: Xi to party leaders

The Chinese president reportedly said that political and ideological education needs to be strengthened in Tibet’s schools to “plant the seeds of loving China in the depths of the hearts of every youth,” in order to build a “united, prosperous, civilised, harmonious and beautiful new, modern, socialist Tibet.”

The Chinese leader reportedly said that role of the Communist Party needs to be “strengthened” to “integrate” the Tibet’s local ethnic group.

China had taken control of Tibet in 1951 in what it called “peacefully liberated”, however, critics say China has repressed Tibetan culture even as exiled spiritual leader the Dalai Lama,85, continues to stay in India with China not allowing him any access to the region.Read more…