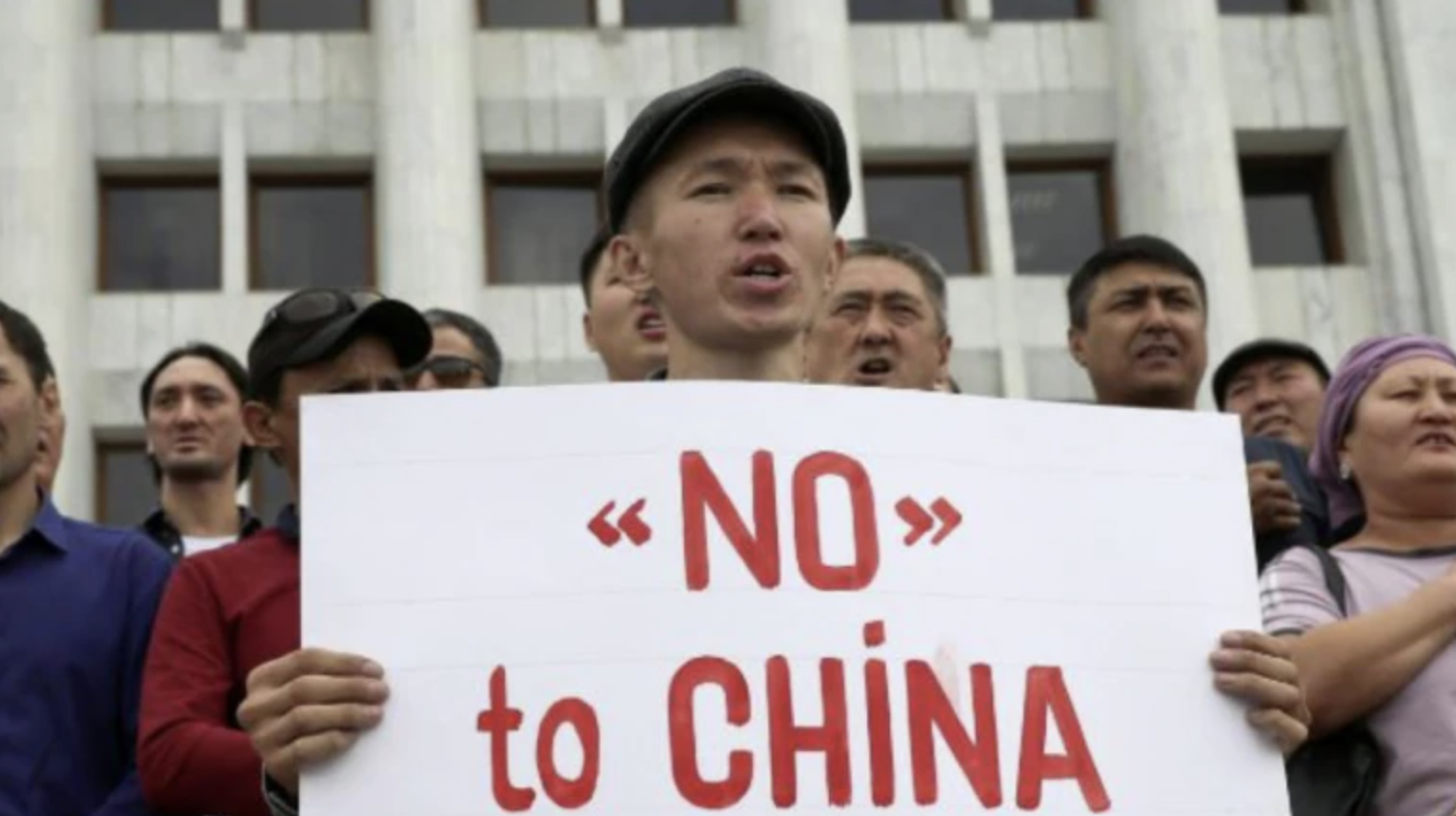 In yet another new move to claim new land in Bhutan, China at the 58th meeting of the Global Environment Facility Council tried to “oppose” funding to a project for the Sakteng Wildlife Sanctuary situated in Bhutan saying that it was “disputed” territory.

In reality, there has never been any dispute about where the sanctuary lay in the past, although the boundary between Bhutan and China is yet to be demarcated.

Bhutan sent a strong note to the representative handling Bhutan. The note said, “Sakteng Wildlife Sanctuary is an integral and sovereign territory of Bhutan.”

The interesting bit is that this wildlife sanctuary was never a part of any global funding so the first time it has come up as a project at the international platform, China grabbed it as an opportunity to lay claim to the land.

Although objections were raised and China opposed the move, the project has been cleared by majority of the council members and finds space in the final summary.Read More…