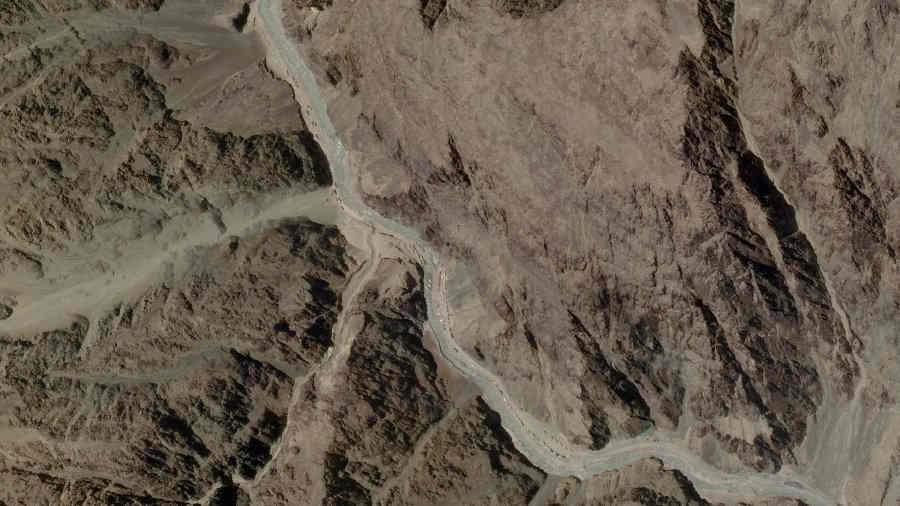 China said Wednesday it wanted to avoid further clashes with India along their Himalayan border after the first deadly confrontation between the two nuclear powers in decades.

The two countries have traded blame for Monday’s high-altitude brawl that left at least 20 Indian soldiers dead, with China refusing to confirm so far whether there were any casualties on its side.

Chinese foreign ministry spokesman Zhao Lijian insisted again Wednesday that it was Indian troops who illegally crossed the border and attacked the Chinese side.

This led to “a serious physical confrontation between both sides that caused deaths and injuries”, Zhao said at a regular briefing, without providing more details about the casualties.Read More…