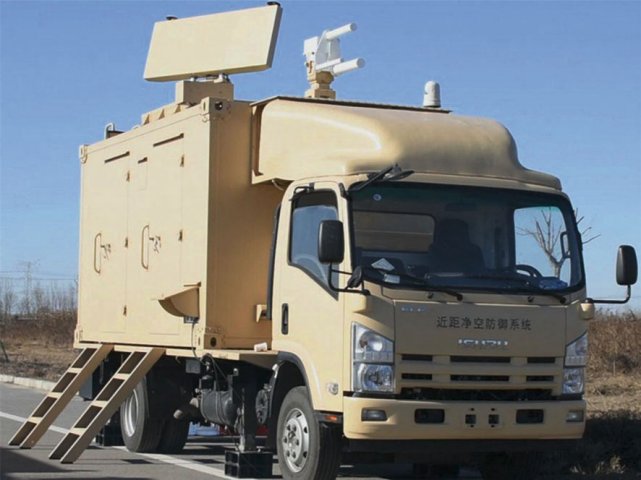 China’s Ministry of National Defense (MND) released images on 28 November showing the test-firing in Beijing of what appears to be a new counter-unmanned aircraft system (C-UAS). The shelter (ISO container)-based, truck-mounted C-UAS, which the MND refers to as a short-range air defence system, appears to be carried by at least two vehicles: one features detection and jamming equipment while another is fitted with a laser-based weapon.
Read More