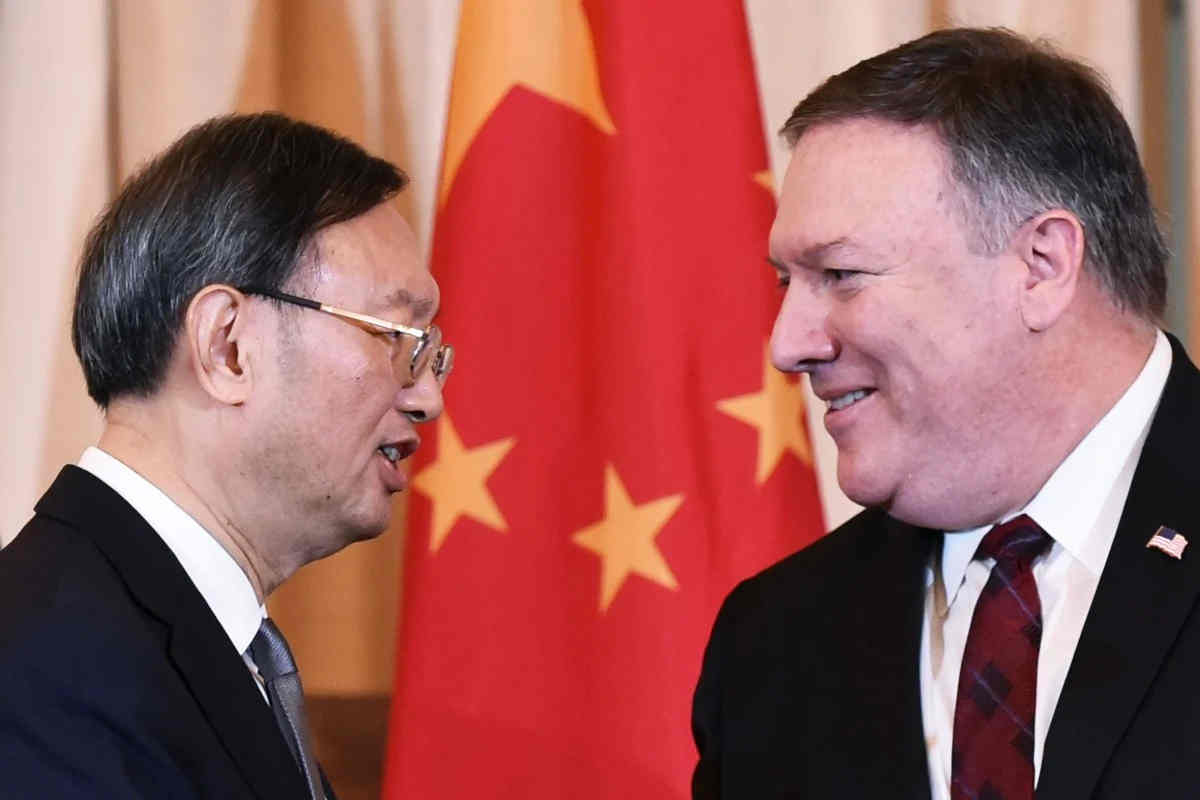 US Secretary of State Mike Pompeo expected to lead American delegation, with Politburo member Yang Jiechi set to head Chinese team, insider says.
Meeting would be first face-to-face talks between top officials from the two sides since January and comes as tensions near boiling point.

Top diplomats from China and the United States are set to meet in Hawaii, a source said, as the two sides seek to ease soaring tensions that have pushed their relationship to its lowest point in decades.
The Chinese side is expected to be led by Yang Jiechi, a member of the Communist Party Politburo, while Secretary of State Mike Pompeo will head the US team, the person said on condition of anonymity.Read More…