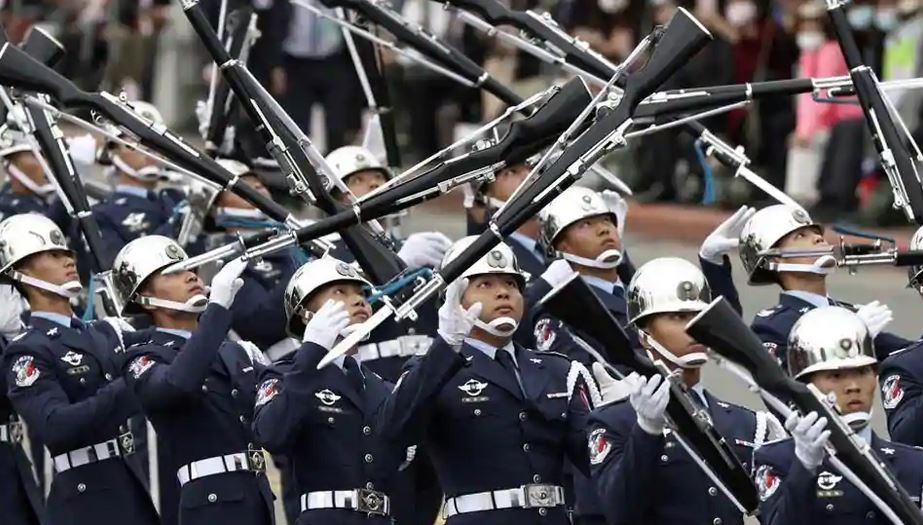 India should remain committed to the one-China principle and deal with Taiwan prudently, Beijing warned on Tuesday following a media report that New Delhi could open trade talks with Taiwan, which the mainland considers a breakaway region.

The Chinese foreign ministry also slammed a meeting of the newly appointed US officer for Tibetan affairs with the head of Tibet’s government-in-exile.

“There is only ‘One-China’ in the world and Taiwan is an inalienable part of China. One-China principle is a universal consensus of the international community, including India,” ministry spokesperson Zhao Lijian said at a regular briefing.

Zhao was reacting to a Bloomberg report which indicated that India could begin trade talks with Taiwan.Read more…