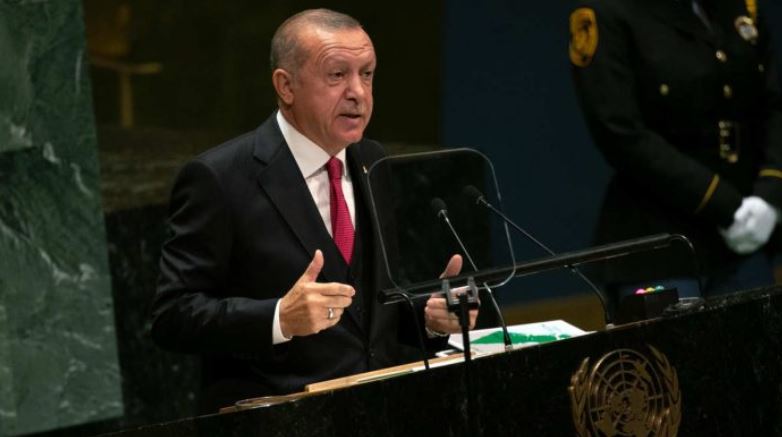 Srinagar: Security forces and agencies have flagged Turkey’s growing influence in Kashmir and are keeping a close watch on the money coming in from the West Asian country that has increased its focus on the region, ThePrint has learnt.

Sources in the defence and security establishment said Turkey’s growing influence began over the last few years and increased with the visit of top Pakistani army generals to the country in 2019.

“A number of journalists, including two relatives of separatist leader Syed Ali Shah Geelani, are now working for Turkish media organisations or pursuing courses in Turkish universities. Suddenly one finds more and more people getting tied up with Turkey,” a source said.

The source pointed out an effort is being made to increase Turkey’s influence in Kashmir especially with the young population.

Multiple sources in the defence and security establishment and the civil society seconded this observation.Read more…