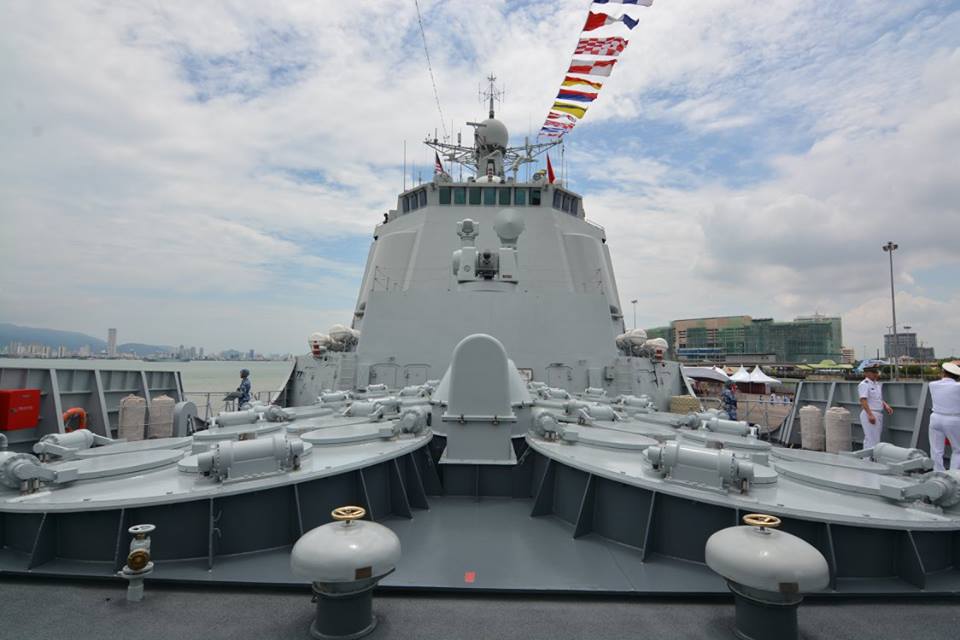 China’s Navy sets sights afar, but is its growth sustainable?

Hong Kong, November 30 (ANI): Last year was a monumental year for the People’s Liberation Army Navy (PLAN), with no fewer than 23 modern surface warships launched. That figure included nine destroyers (two Type 055s and seven Type 052Ds), twelve Type 056 corvettes, one Type 075 landing helicopter dock, and one Type 071 landing platform dock. 2020, despite the twin challenges of a trade war with the USA and the impact of COVID-19, will be a stellar year for China’s navy as well, with a number of those previously launched ships entering formal service and yet more under construction.

But how much more powerful can the PLAN grow? A great deal of effort is put into predicting the future size and composition of the Chinese navy, but a straight extrapolation of what is going on today is insufficient. Indeed, Chinese shipyards need to build commercial vessels as well as naval ones in order to gain revenue. Furthermore, there is no guarantee that building new warships will be China’s only priority out till 2049, especially as national debt rises.

Another major issue that many commentators ignore is the tremendous cost involved in building, operating, and maintaining a large navy. Generally, a ship’s upkeep throughout its lifetime will be some three times what it cost to build originally. Indeed, many a navy has run aground on the extra cost of sustaining its fleet, and China will no doubt face the same fiscal and manpower pressures in future years given its recent mad expansion in modern hulls.

In a November report published by the US Naval War College, PLAN Force Projection Structure Concept: A Methodology for Looking Downrange, author Christopher P. Calson calculated what China may have invested in the production and overhaul of its main surface combatants and aircraft carriers. He estimated that the PLAN invested 28.84 million man-hours on these ships in 2018, excluding all submarines, amphibious warfare, support ships, and smaller boats.

Illustrating the incredible growth and resource allocation for China’s navy, this figure had risen from 11.38 million man-hours in 2010. This represents a 153 per cent increase in production and sustainment man-hours in a period of just eight years.

There are many estimates as to what the PLAN will look like ten years from now, but they remain only guesses. However, conservatively there could be four carriers (including two with catapults), 16-20 Type 055 cruisers, 36-40 Type 052D/E destroyers, and 40-50 Type 054A/B frigates in the surface fleet.Read more…