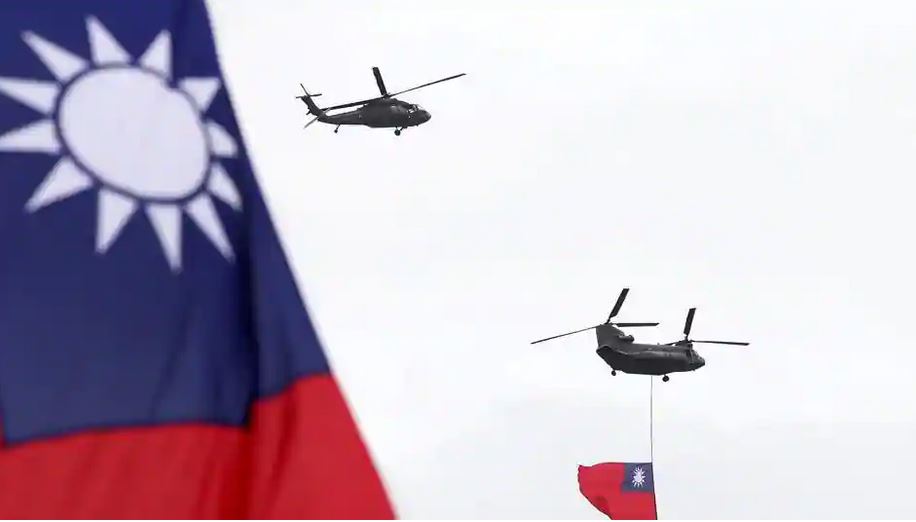 The presence of the People’s Liberation Army is increasing in China’s southeast coast as it prepares for a possible military invasion of Taiwan, according to the defense observers cited by the South China Morning Post.

According to the sources, Beijing is replacing its old DF-11s and DF-15s and deploying its most advanced hypersonic missile DF-17 in the region.

“The DF-17 hypersonic missile will gradually replace the old DF-11s and DF-15s that were deployed in the southeast region for decades,” the source was quoted by SCMP.

“The new missile has a longer range and is able to hit targets more accurately.”

Even though Taiwan has never been controlled by China’s ruling party, Chinese authorities insist that the self-governing island is an integral part of their territory, with president Xi Jinping refusing to rule out a military force to capture it if necessary.

According to the Canada-based Kanwa Defence Review, satellite images show that both the Marine Corps and Rocket Force bases in Fujian and Guangdong have expanded.Read more…