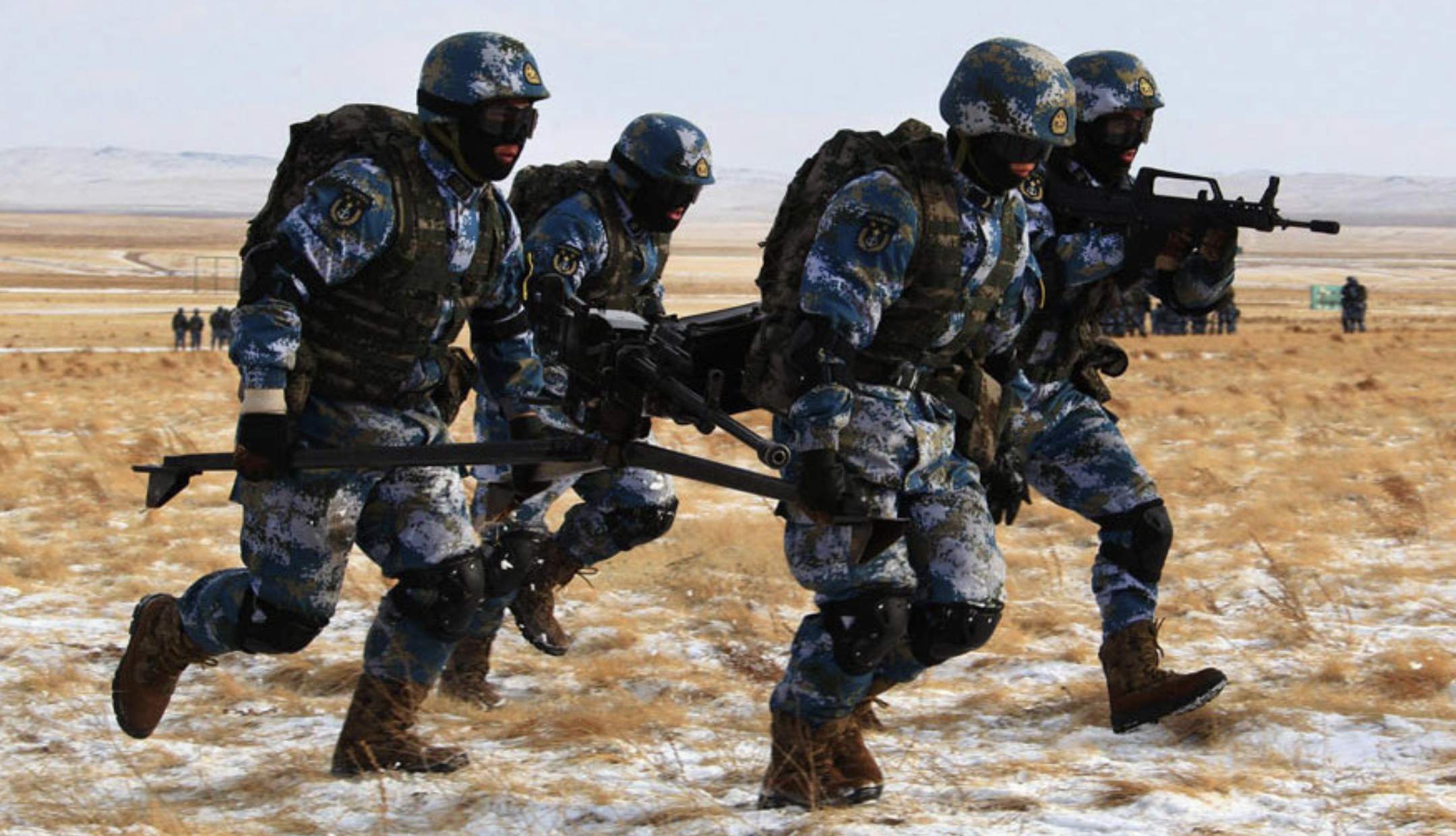 Chinese Marines may be Operating in IOR in Five Years

With the Chinese you can always see what’s coming.
Just as it is doing in the South China Sea and the East China Sea, the People’s Liberation Army aims to expand its Indian Ocean presence to the point it takes control almost by “osmosis”.
Chinese political warfare and subversion to gain military access is also part of the game. One doesn’t like it, but the PRC has been successful as we’ve seen with Sri Lanka, Myanmar, Bangladesh, Pakistan, and Djibouti.
And within five years there will be another worrisome aspect to the PLA’s Indian Ocean presence.
Specifically, expect to see the Chinese version of the US Navy/Marine Corps, “Marine Expeditionary Unit” (MEU) bouncing from place to place. The American MEU is typically three amphibious ships and a couple of thousand Marines with their weapons, equipment, and aircraft. Read More…