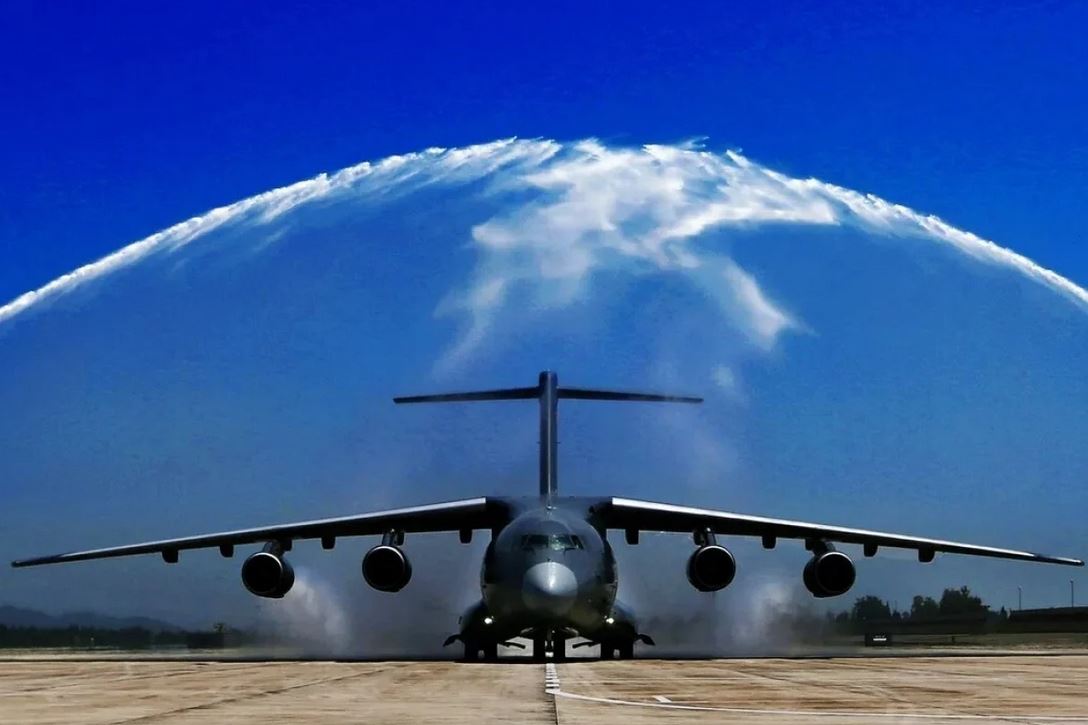 China is testing a domestically designed engine for its military transport planes that could replace the Russian engines the fleet currently relies upon and increase the loads it can carry by around 20 per cent, according to a military source.

The increased capacity means it will now be able to transport China’s most advanced tank, the 58-tonne 99A, which is too heavy for the current engines to carry.

China has long struggled to produce high-quality engines for its warplanes, leaving the military reliant on Russian engines to power some of its jets

The source said the WS-20 engine is designed to give the planes a bigger lift and longer range and has been installed on one Y-20 for testing.

“It will probably take three or more years to install such engines to other transport aircraft,” the source continued.Read more…