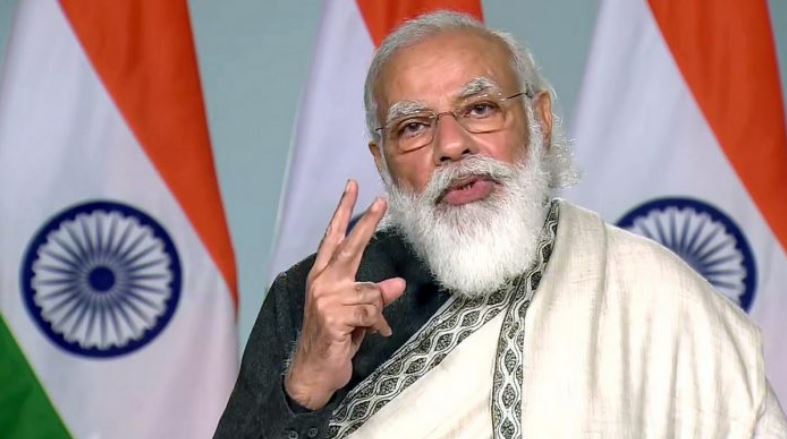 New Delhi: Prime Minister Narendra Modi delivered a strong message to Pakistan on the 12th anniversary of the 26/11 Mumbai terror attack Thursday, calling it the biggest such strike ever on India, and adding that the country can never forget the wounds inflicted by terrorists from Pakistan.

Modi made these remarks in a virtual address to the concluding session of the All India Presiding Officers’ Conference in Kevadia, Gujarat.

“On this day in 2008, terrorists from Pakistan attacked Mumbai. Many, including foreign citizens and policemen died. I pay tributes to them. India can’t forget those wounds. Today India is fighting terrorism with new policies. I also bow down to our security personnel fighting terror,” Modi said.

The PM’s address, made to presiding officers of Indian legislative bodies to celebrate Constitution Day, also hailed the robustness of the Indian Constitution despite “attempts made to destroy its spirit” during the Emergency in the 1970s.