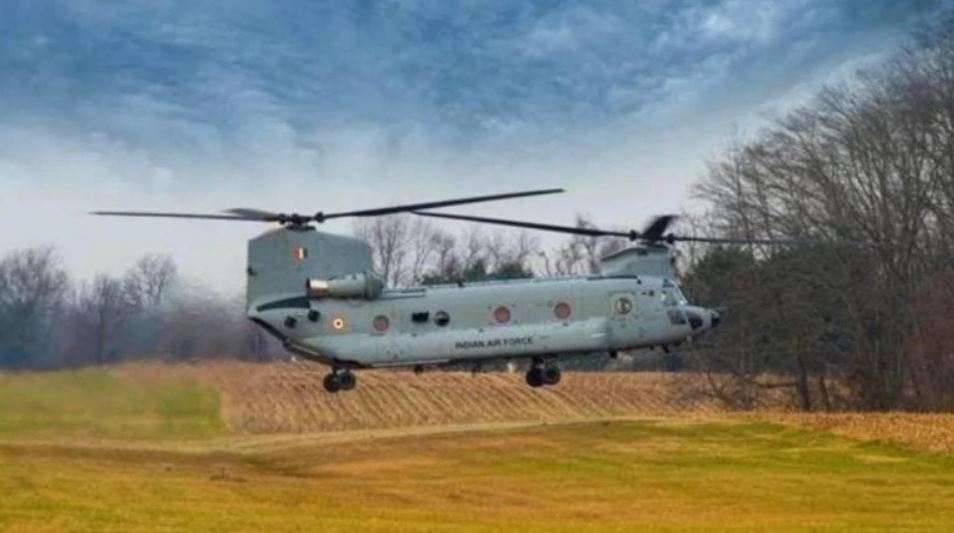 Indian Air Force’s American-origin Chinook helicopters have started getting operationalised in the high-altitude locations including the Siachen glacier area in the Ladakh sector and are ferrying military equipment to higher reaches.

The chopper was inducted into service in March last year.

The Chinook choppers are now being used to ferry loads including heavy military equipment to high altitude areas along the borders with Pakistan and China in support of troops deployed there, IAF sources said.