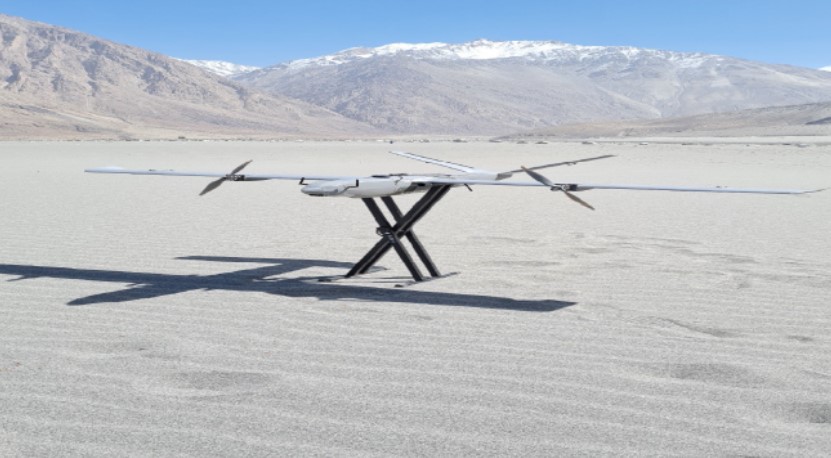 LMO system is under consideration by the Indian Army under Idex Program. It is suitable for application by Army Artillery and Infantry along with many other special operations and quick reaction forces. It’s a Single man-portable, single man operation loitering ammunition system. It carries a 1 Kg antipersonnel warhead with a blast area of 20m. it carries a camera system that relays real-time video for both surveillance and target selection. It has 3 modes of Target Engagement – GPS, Video, and Moving Target Tracking. 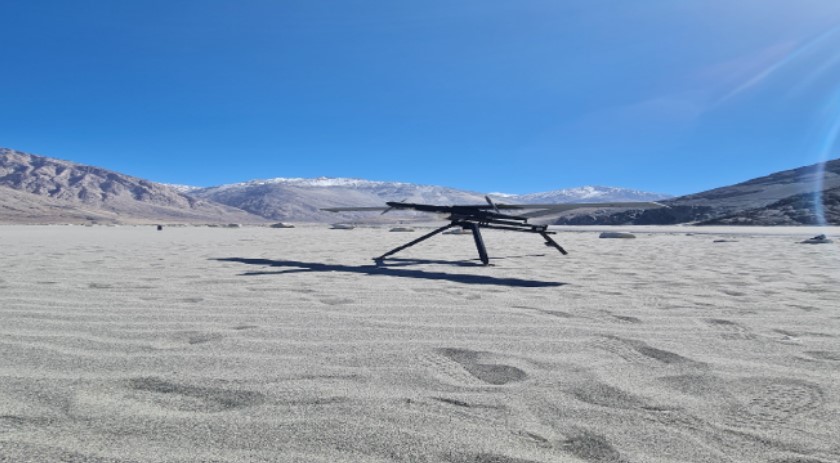 LM-1 is a man-portable system (2-man team) with a bigger warhead of 4 Kg. Warhead comes in options of Anti-Tank, Anti-Armor and Anti-Personnel. This system uses a portable pneumatic launcher and is recoverable by the mode of a parachute. This system also comes with 3 modes of target engagement and carries a dual sensor (day + night) as standard fitment. The system can be used by multiple armed forces wherever the requirement is to engage an armoured target. This can be primarily used by artillery and also by naval forces. 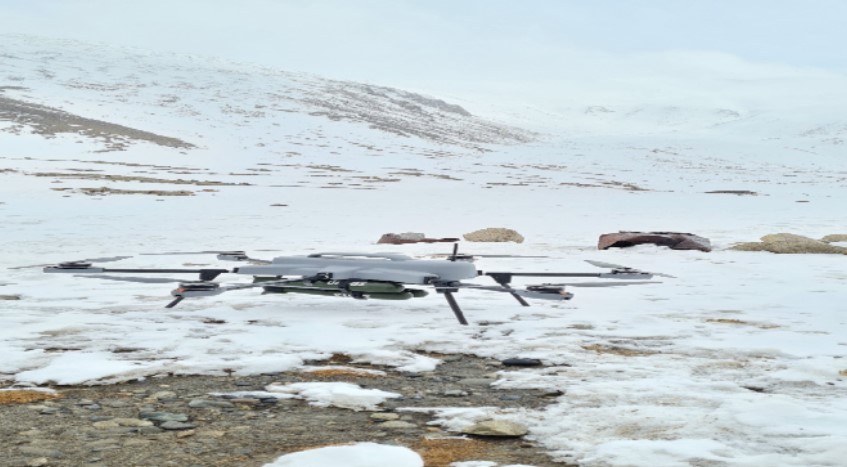 The third system – the Hexacopter is a vertical takeoff and landing system which can be operated from a small area of 3m x 3m. It has a reconfigurable payload bay which enables it to carry multiple types of warheads. It also has a dual-sensor day-night payload and the capability to operate in adverse weather conditions. This system is also man-portable and can be operated by a single person. This is a tactical class weapon system that can be deployed across operational requirements. Whether it be urban area operation or valley or jungle, this system can be deployed. It is suitable to be operated from the ship also.

According to the company statement, Economic Explosives Ltd (EEL), a 100 per cent subsidiary of Solar Industries India Ltd., has developed these combat drones and unmanned aerial systems (UAVs) in association with Bengaluru based Z Motion Autonomous Pvt. Ltd. All these products are having more than 80 per cent indigenous contents and will meet global quality and safety standards. Moreover, these indigenous products will be economical by 40 per cent compared to imports of these systems.

As per the statement, the systems under development include Drone-based Gravity Drop Bombs, Loiter Munitions, Missiles on Drones etc which can carry a variety of explosive warheads to neutralize soft-skinned targets in open, tanks and combat vehicles, civil fortifications, etc. In addition to this Solar Industries is also developing Counter Drone Systems for engaging swarm of hostile drones through kinetic kill using killer drones and micro-missiles.

Drones and UAVs based surveillance and loiter munitions have given new dimensions to warfare. To cater for the demands of the Indian Armed Forces, Solar has diversified into the design and development of weaponised drones and UAVs as strategic ammunition delivery systems. In a strategic decision, Solar has announced an acquisition of a 45 per cent equity stake for an undisclosed consideration in Z Motion Autonomous System Pvt. Ltd, Bangalore.

The development of the weapon system is part of the company’s commitment to contributing to self-reliance in the Defence sector, the statement stated.