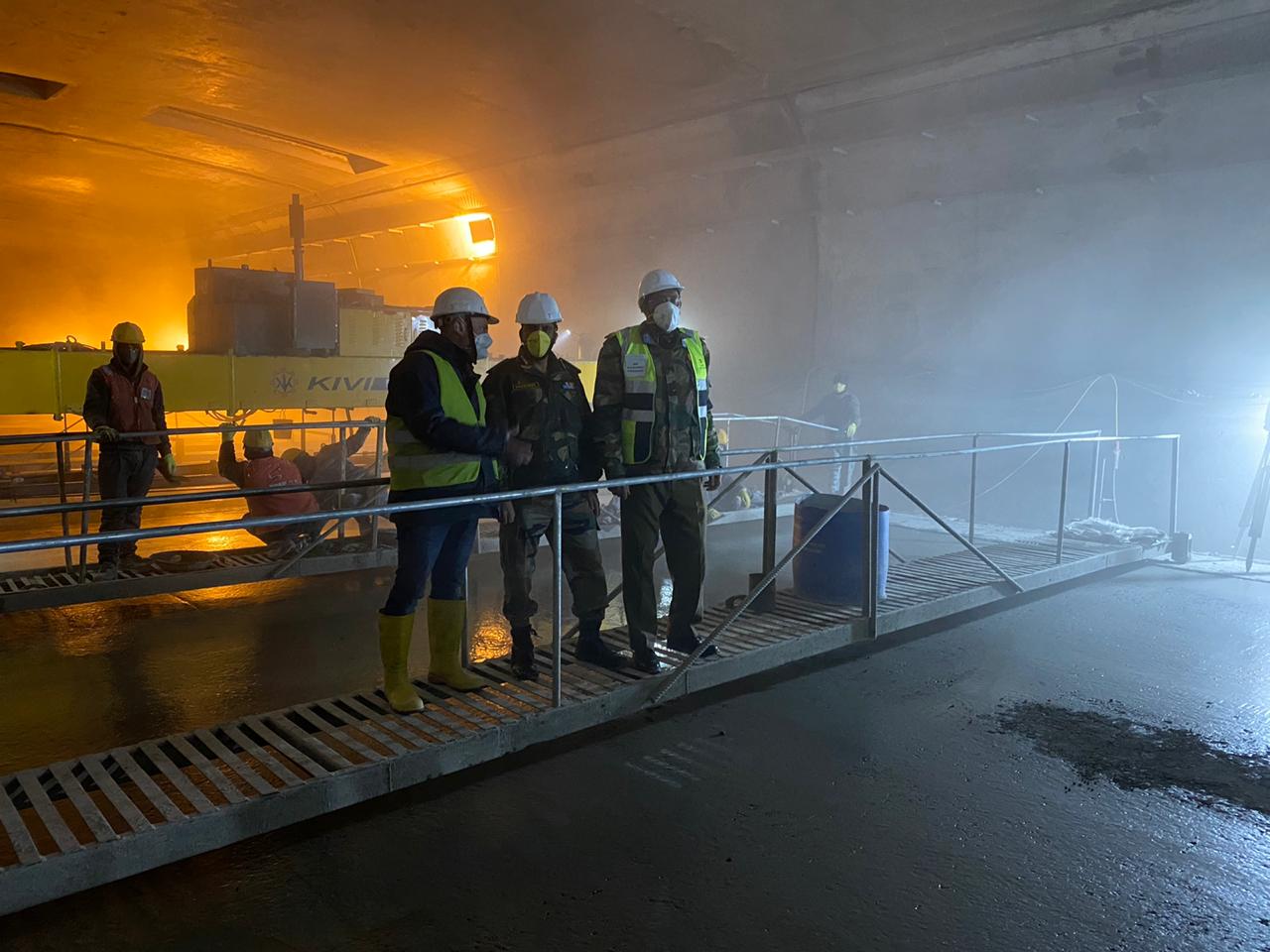 In a bid to complete the construction work of the strategic Rohtang Tunnel on time, the Border Roads Organisation (BRO) has obtained special permission from the Himachal Pradesh government to resume work during the ongoing nationwide lockdown due to coronavirus pandemic. The work was halted for 10 days due to the COVID-19 pandemic outbreak.   According to the Lt Gen Harpal Singh DG, BRO, the works in the tunnel are being executed with all necessary COVID-19 precautions in place to ensure its completion in September 2020 as planned. 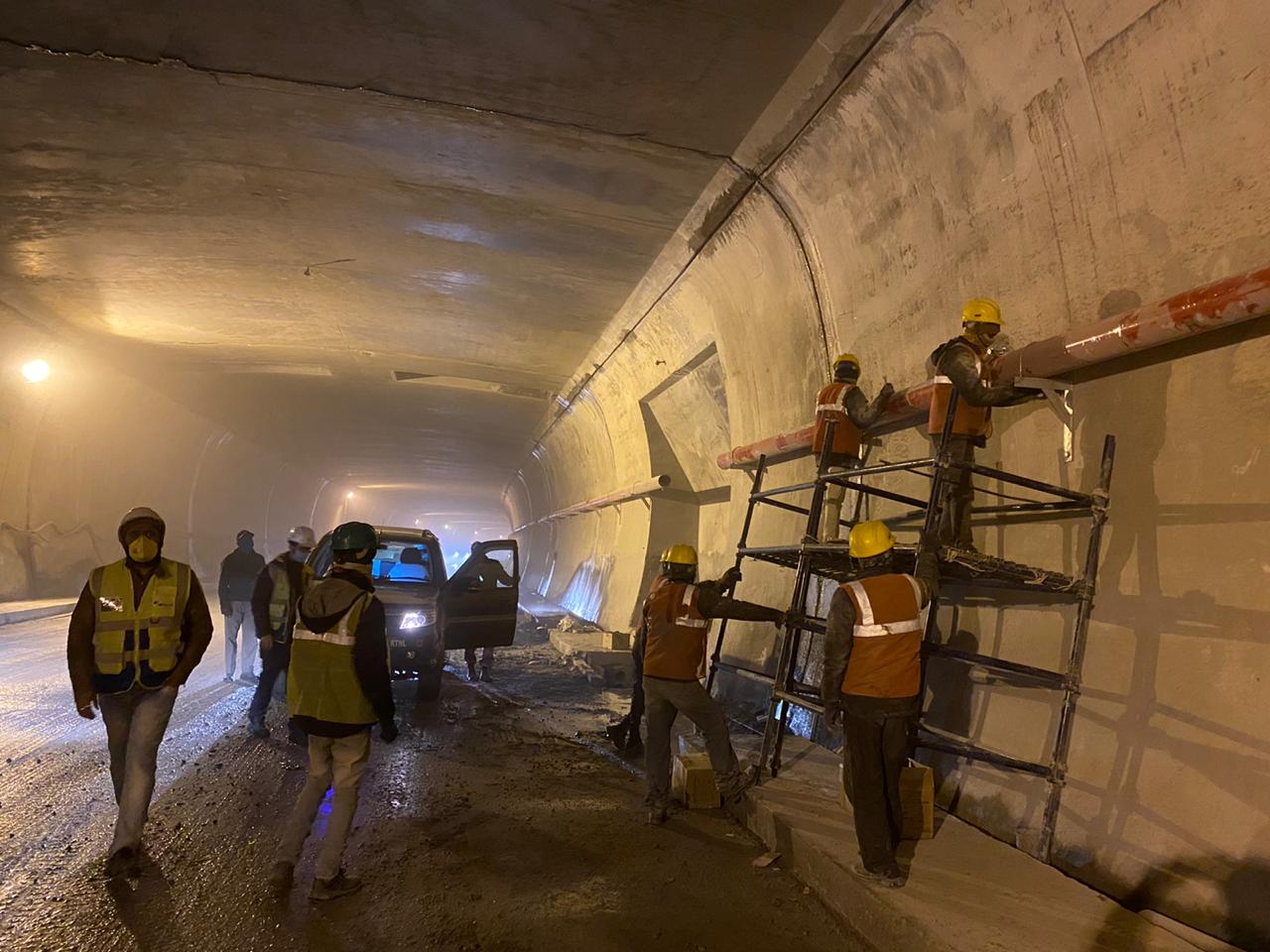 The Rohtang Tunnel, touted as the longest mountain tunnel in the world, which was renamed as the ‘Atal Tunnel’ after late former Prime Minister Atal Bihari Vajpayee, last year is being constructed in the Pir Panjal ranges of Himachal Pradesh. This strategically placed 8.8 km tunnel runs between Leh and Manali. The Manali-Sarchu-Leh road remains closed for six months in a year due to Rohtang Pass being completely snowbound between November and May. It will connect Manali to Lahaul Valley throughout the year and will reduce the road length of Manali-Rohtang Pass-Sarchu-Leh road by 46 km. Besides connecting the people of Lahaul to rest of India through the year the tunnel will aid forward connectivity, offering the security forces a major strategic advantage.
According to BRO, the Atal Tunnel is in the critical stage of construction wherein road surface works, installation of electro-mechanical fittings including lighting, ventilation and Intelligent Traffic Control Systems are being executed. While one steel superstructure bridge of 100-meter length across River Chandra on the North Portal of the tunnel is also under construction.