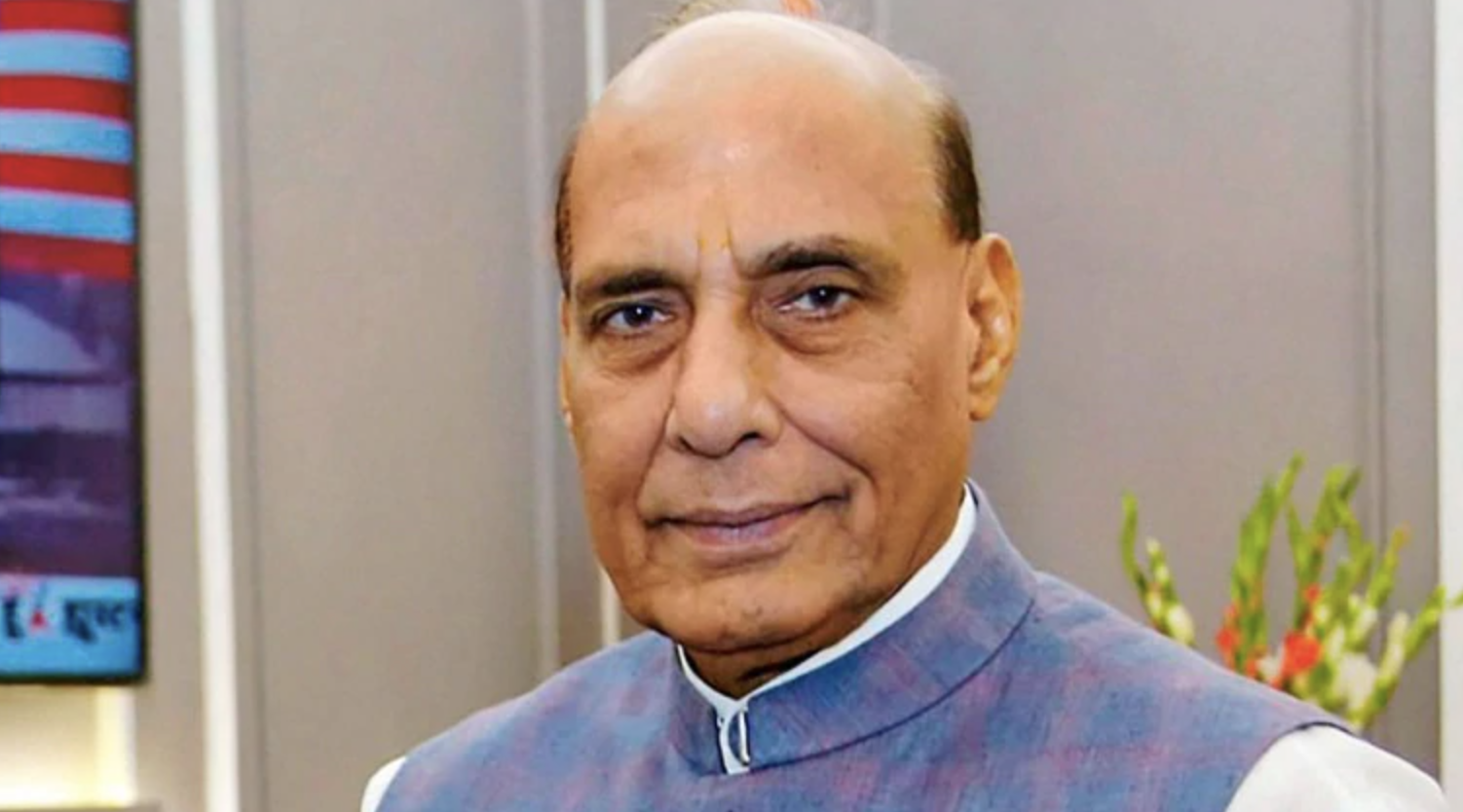 Defence Industry More Aggravated State than other Sectors Due to Pandemic: Rajnath Singh

Defence Minister Rajnath Singh said defence manufacturing has been adversely affected by COVID-19 at the MSMEs E-Conclave of Society of Indian Defence Manufacturers (SIDM), today. Acknowledging the hardships faced by the Indian defence manufacturers, Singh said, “Manufacturing sector has been affected the most due to lockdown and disruption in existing supply chains, and the defence sector is no exception to this. Rather, it can be said that the defence sector is more aggravated than other sectors as the only buyer of defence products is the government.”

The theme of the E-conclave was ‘Business Continuity for MSMEs in Defence & Aerospace Sector’ in which more than 800 Defence MSMEs participated.

The Defence Minister appreciated the role played by the SIDM and other Micro, Small and Medium Enterprises (MSMEs) in the nation’s fight against global Coronavirus (COVID-19) pandemic.

The E-conclave was jointly organised by SIDM, Confederation of Indian Industry (CII) and Department of Defence Production in New Delhi. Addressing the conclave on a video link, he said, “I am very happy to know that SIDM has accelerated the manufacturing of DRDO designed PPE kits, masks, ventilator parts in the field of defence industry by efficient coordination and channelisation. Within less than two months, we have not only met our domestic demands, but we can also think of helping neighbouring countries in the coming times,” he said

Lauding the role of MSMEs, Rajnath Singh termed them as the backbone of Indian economy that accelerates GDP growth, earns valuable foreign exchange through exports and provides employment opportunities. Keeping MSMEs strong is one of the priorities of the Government. He said, “There are more than 8,000 MSMEs, tiered partners of many of our organisations – Ordnance factories, DPSUs and service organisations. They contribute more than 20 per cent of the total production of these organisations.”

To tackle these challenges, the Minister informed that his Ministry has taken several steps for industries, especially MSMEs, such as: extension of response dates of RFP/RFI, early clearance of pending payments, etc. In this crisis, several financial support measures have been announced by the Government and RBI to reduce the financial burden of the industries. These will provide some relief due to the availability of additional working capital and deferment in interest payments.

The Defence Minister assured that the ‘Aatmanirbhar Bharat’ campaign, inspired by Prime Minister Narendra Modi will provide many opportunities to Indian industries and will help in restoring millions of jobs. He said, “Prime Minister Shri Narendra Modi has called for being ‘vocal for local’ in this direction. I would like to say that we have to have our indigenous products, i.e., ‘vocal for local’, but before that in our own life, ‘local’ has to be focal. That is, we have to adopt ‘swadeshi’ products in our life. There is no doubt that MSMEs have a very important role in the goal of indigenous manufacturing, and in the goal of self-reliant India.”

He also mentioned some of the measures announced by the Finance Minister Nirmala Sitharaman under ‘Aatmanirbhar Bharat’ scheme. Collateral free loan of 3 lakh crores for MSMEs – this will be effective in re-establishing about 45 lakh units and saving employment. Subordinate debt provision of Rs 20,000 crore has been announced for two lakh MSMEs, this will help stressed MSMEs. Equity infusion of Rs 50,000 crore will be provided through ‘Mother-Daughter Fund’ for the purpose of benefiting the needy MSMEs. A Rs 10,000 crore ‘Fund of Funds’ will be set up to help increase the capacity of these units and for marketing their products.

In his address, the Minister said that the definition of MSME has been revised, so that MSMEs can be expanded. At the same time there will be no distinction between manufacturing and services sector MSMEs. In government contracts (procurements) of Rs 200 crores or less, global tenders will not be allowed. This will help MSMEs to grow their business. In the event of being unable to participate in trade fairs due to COVID-19, e-market linkages will be ensured. Government and PSUs will also ensure the clearance of all outstanding payments in the next 45 days.

Citing the example of United States where domestic defence industry was developed within a short span of two years during World War-II, Chief of Defence Staff General Bipin Rawat said India should have its own defence industry. He urged the MSMEs to work for placing India among the top ten nations in defence technologies.

Secretary (Defence Production) Raj Kumar in his address highlighted the measures taken to alleviate the hardships faced by defence manufacturing industry due to COVID-19. He said the DPSUs have been asked to clear payments of MSMEs, and also announced that their production targets have not been scaled down. Citing the reforms recently announced by the Finance Minister, he said these measures will help realise the target of achieving a USD 25 billion defence production by 2025.