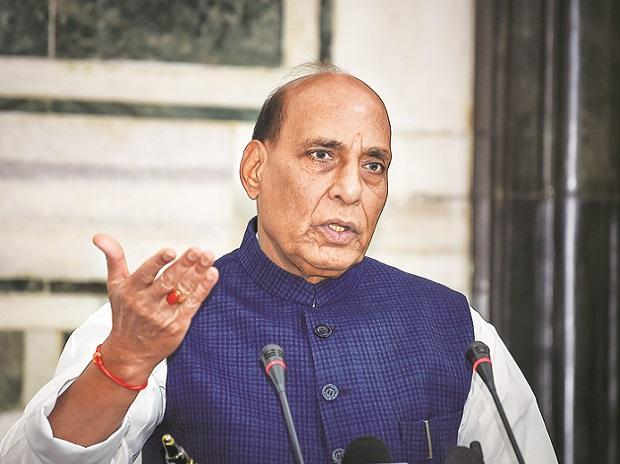 Defence Minister Rajnath Singh on Saturday arrived in Tehran where he will meet his Iranian counterpart and discuss bilateral defence ties, a day after he urged the Persian Gulf countries to resolve their differences through dialogue based on mutual respect.

Singh arrived in Tehran from Moscow after concluding his three-day visit to Russia where he attended a meeting of the Shanghai Cooperation Organisation (SCO) defence ministers. He also held bilateral talks with his counterparts from Russia, China and the Central Asian countries.

“Raksha Mantri Shri @rajnathsingh reached Tehran this evening. He will be meeting the Iranian Defence Minister (Brigadier General Amir Hatami) during his visit,” his office said in a tweet.

India on Friday said that it was deeply concerned about the situation in the Persian Gulf and called upon the countries in the region to resolve their differences by dialogue based on mutual respect.

A series of incidents in the Persian Gulf involving Iran, the US and the UAE in recent weeks have flared up tension in the region.Read more…