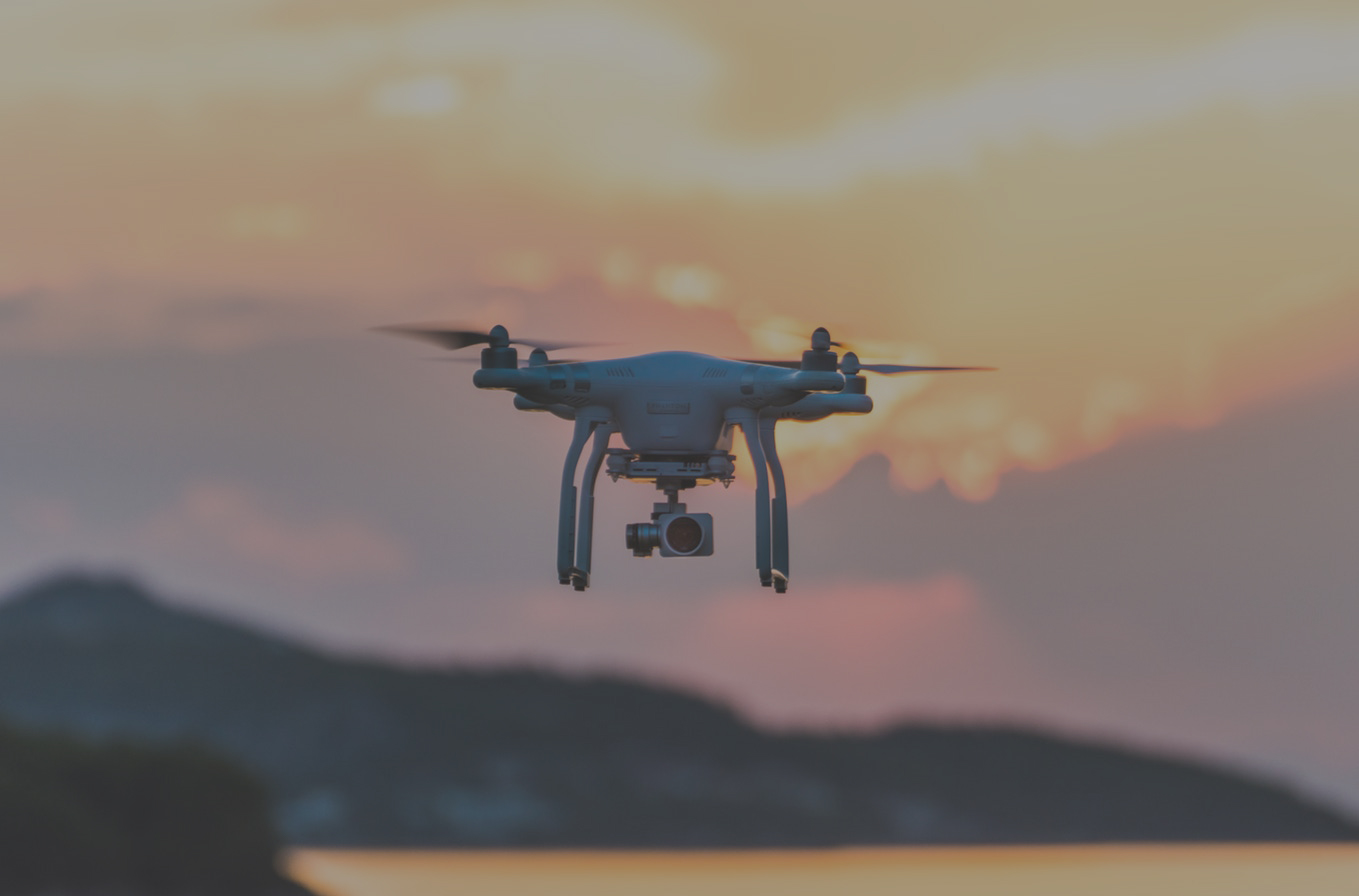 The Ministry of Defence (MoD) has launched a Defence Testing Infrastructure Scheme (DTIS) under which testing infrastructure for the private sector will be set up to promote private sector involvement in the establishment and operations of testing facilities for military equipment. In a notice issued on July 31, the Ministry announced that its new scheme aims to support start-ups and MSMEs (Micro, Small and Medium Enterprises), which the Ministry said will “bridge gaps in defence testing infrastructure in the country”.

The Department of Defence Production (DDP) hopes to use the scheme to set up six to eight “Greenfield” defence testing sites as “a common facility under private sector” with up to 75 per cent government funding covering the project costs on Public Private Partnership model through a Special Purpose Vehicle (SPV). The remaining 25 per cent of the cost will be borne by the industry. In terms of actual amounts, the government will invest up to Rs 400 crore in the form of “grant-in-aid” for the scheme, although it will not bear the cost of the land upon which the sites are to be formed.

In a bid to launch the scheme the DDP has invited Expression of Interests (EOIs) from private agencies for setting up Testing Facilities for Drones under the new scheme. A workshop to be chaired by the Secretary of Defence Production is also scheduled to be held with drone manufacturers in DRDO Bhavan, New Delhi on August 21. The workshop will focus on issues like what technology will be required at the range, how will issues related to land acquisition be worked out and how the funding mechanism will be undertaken. The Notification and Guidelines for the Scheme have been published and are available on the websites “https://ddpmod.gov.in and “dgqadefence.gov.in”.

“One of the first projects that we are proposing to set up under this scheme is to test drones or Unmanned Aerial Vehicle (UAV) in a test field area. We are in the process of finalising the specifications. While UAVs imported by Defence forces can be tested in their own air fields, the UAVs developed by the industry struggle to find a suitable place for testing,” said Ajay Kumar, Secretary, Department of Defence Production.

The proposed test facilities planned at different locations include ranges for unmanned aerial vehicles, electronic warfare, software testing, blast testing facilities, specialized driving tracks and ship motion testing. These new facilities will be in addition to test labs that have been set up across the country by public sector units and military units.

The government banks on these new facilities to resolve a critical bottleneck in armament development, which the Ministry of Defence claimed is being caused by a “lack of easily accessible state-of-the-art testing” infrastructure.

The test facilities are expected to come up at the two defence corridors announced by the government in Uttar Pradesh and Tamil Nadu. “These corridors have been selected as they are expected to support a large number of industries involved in defence and aerospace manufacturing in the near future,” the Defence Ministry note says. However, the Scheme is not limited to setting up DTIs in the DICs only. Similar facilities are likely to be created in multiple locations in consultation with the defence industry.