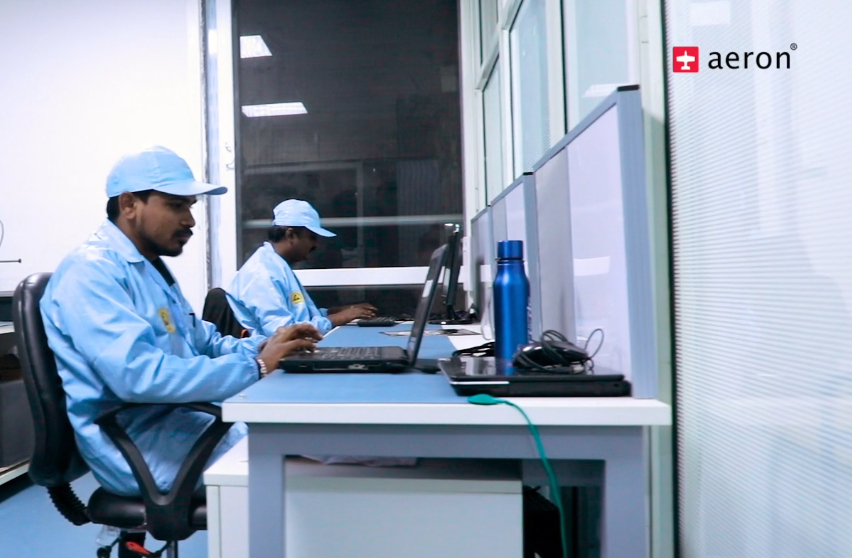 Aerospace and defence technology manufacturer, Aeron Systems has developed cutting-edge navigation systems for fighter aircraft. The Company, recently, received the CEMILAC certification for its product, the AHRS (Attitude and Heading Reference System) used for the navigation of fighter jets from DRDO. The CEMILAC (Centre for Military Airworthiness and Certification) is a regulatory body under DRDO, mandated with the responsibility of Airworthiness certification of airborne stores, military aircraft, Unmanned Aerial Systems (UAS), Aero-engines, Air launched weapons.

In a statement issued by the Company said that the indigenously built AHRS system can replace an imported system. The development has not just reduced the cost significantly but also ensured that future repair and maintenance can be done faster during entire life cycle of the aircraft.

The AHRS is safety critical system operating onboard fighter aircraft. It needs to function with unerring precision under the most trying environments, withstanding highest possible stress, temperatures, and vibrations.

“The announcement is significant because this AHRS is the first indigenously designed and developed AHRS system by a private company in India, for fighter aircraft which has received CEMILAC certification. With this development Aeron has entered the realm of high-end Aerospace systems and reduced our country’s dependence on imported inertial navigation systems for existing and future aircrafts,” said AshvaniShukla, CEO of Aeron Systems.

As an IDDM-SME company in operation for over 11 years, Aeron has demonstrated the capability by successfully supplying its Inertial Navigation Systems and AHRS systems for various defence projects, attaining a respectable position in this domain. It has been closely working with various DRDO labs and defence PSUs, has given its indigenous solutions for the range of defence applications.

On reaching this important milestone, AbhijeetBokil, MD & CTO of Aeron Systems said, “Aeron’s Octantis AHRS system is capable of being deployed on any aircraft, fighter or commercial and offers highest reliability using redundant sensors technology. In fact, there are very few companies in the world offering airborne qualified AHRS systems and Aeron has joined that club now.”