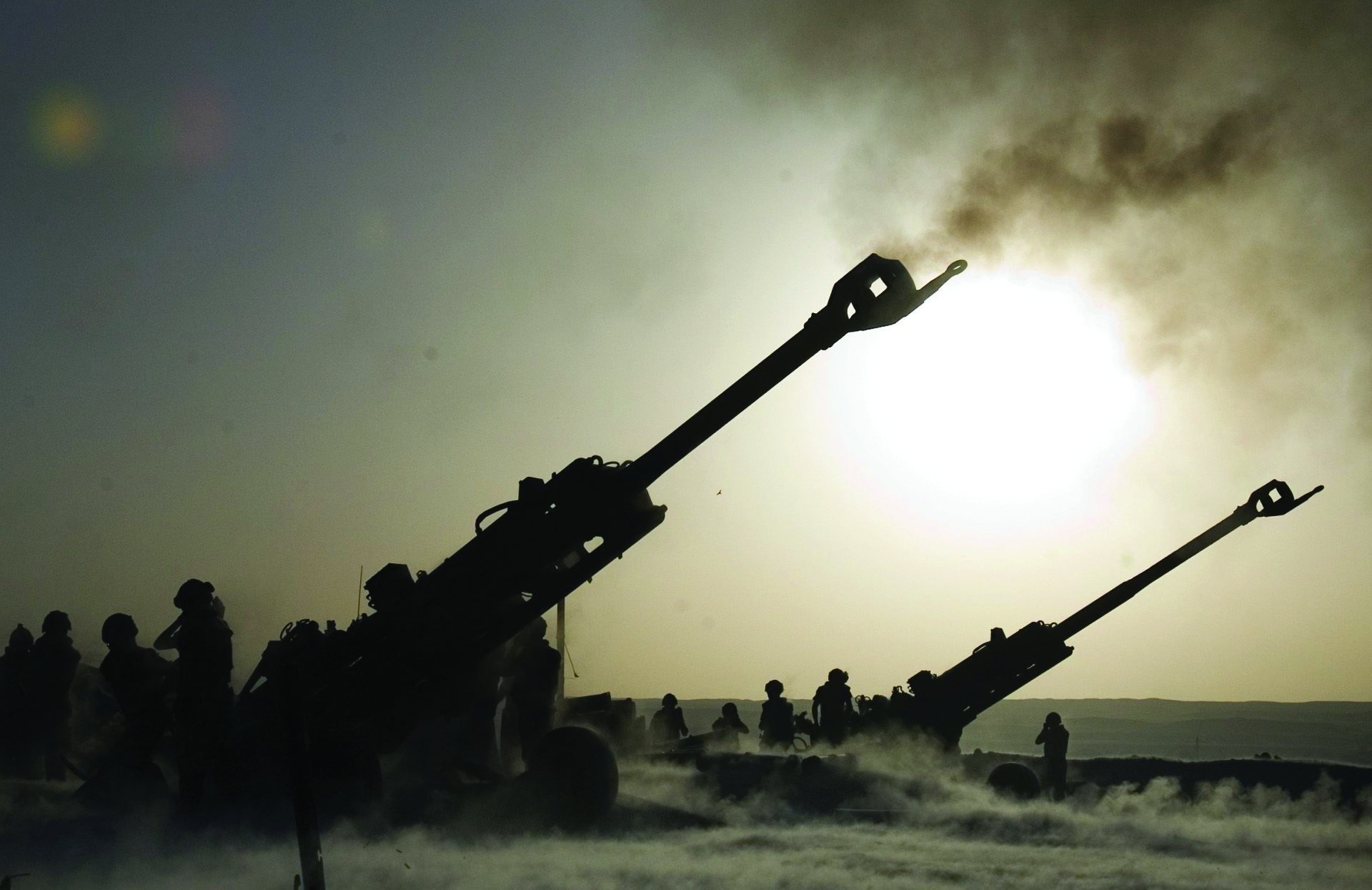 Production facility in Lucknow, Uttar Pradesh. The agreement aims to produce the complex lightweight titanium castings, developing the tightly controlled fabrication process and ensuring the same parts can be manufactured in any future production of the M777 howitzers for India, according to a press release issued by the company. 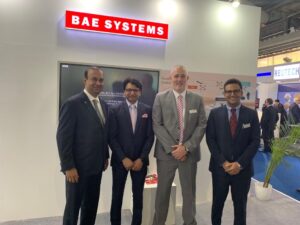 The first sub-systems will be produced by the end of 2022, and there is a plan to progress manufacture of all three of the major structures (Saddle, Cradle, and Lower Carriage) that form the basis of the gun. Indian suppliers which participate in the M777 programme can earn a role in the overall BAE Systems global supply chain through their performance, the statement said.

“The production process at PTC Industries is being developed and qualified to deliver the long-term support for the 145 M777s we are delivering to India,” said Duncan Stevenson, the General Manager of BAE Systems Weapon

Systems UK, which manages the manufacture and assembly of the M777 light-weight howitzers.

“This agreement will allow BAE Systems and PTC Industries to jointly provide major structures to support the spares and repair programme required to keep the guns available for the Indian Army. It also ensures that the overall “Make in India” content of the ULH is above 60 per cent, which will allow the Government of India to procure any future platforms under a “Make in India” acquisition requirement,” Stevenson further added.

BAE Systems also has a 52-Calibre 155mm barrel for the ULH, which it is willing to manufacture in India, further expanding Indian artillery capability from this battle-proven system. This would make India the first customer to have a 155mm 52-calibre platform under 5,800kgs in weight, the statement revealed.