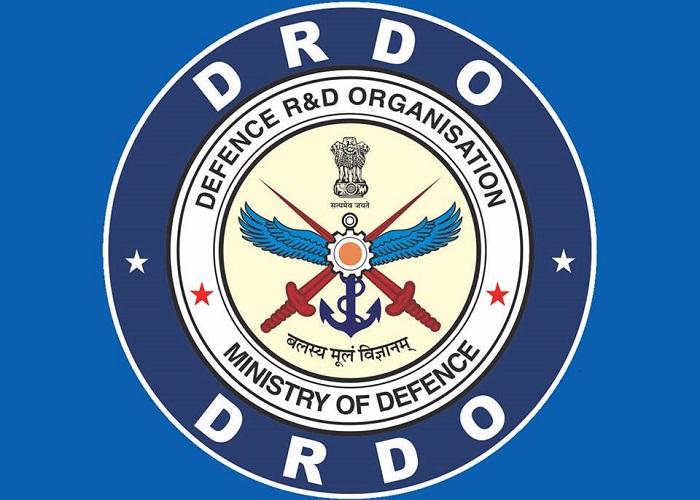 DRDO Provides List of 108 Systems for Development by Indian Industry

Defence Research and Development Organisation (DRDO) provided a list of 108 systems and subsystems to Defence Ministry identified for designing and development by the Indian Industry only. Taking to Twitter, Defence Minister Rajnath Singh disclosed that a DRDO delegation apprised him about the list identified for this purpose. The DRDO has assured Defence Minister that it will be supporting private Indian defence industry including MSMEs in designing and developing over 100 systems and subsystems.

In a series of tweets, Defence Minister said that this initiative will pave the way for Indian Defence industry to develop many technologies towards building an ‘Atmanirbhar Bharat’. Rajnath Singh has extended his good wishes to Team DRDO in their future endeavours.

In a bid towards self-reliance in defence, Ministry of Defence (MoD) has announced an embargo on the import of 101 items including ammunition, weapon systems, radars, simulators, and other platforms on 9th August. According to the Ministry, the embargoed items must not only use technologies designed and developed by the Indian defence industry or the DRDO but also meet the specified requirement of indigenous content.

These measures are on the lines to promote indigenous weapons over expensive foreign makes to boost indigenisation of defence production under ‘Atmanirbhar Bharat’ initiative.

The DRDO list of 108 systems and subsystems to be developed indigenously runs as beneath: 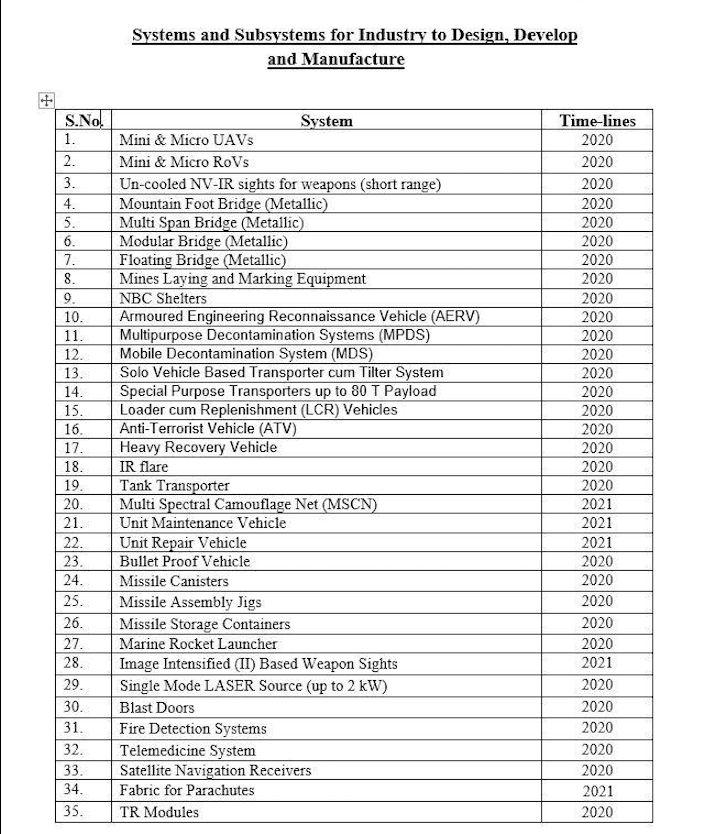 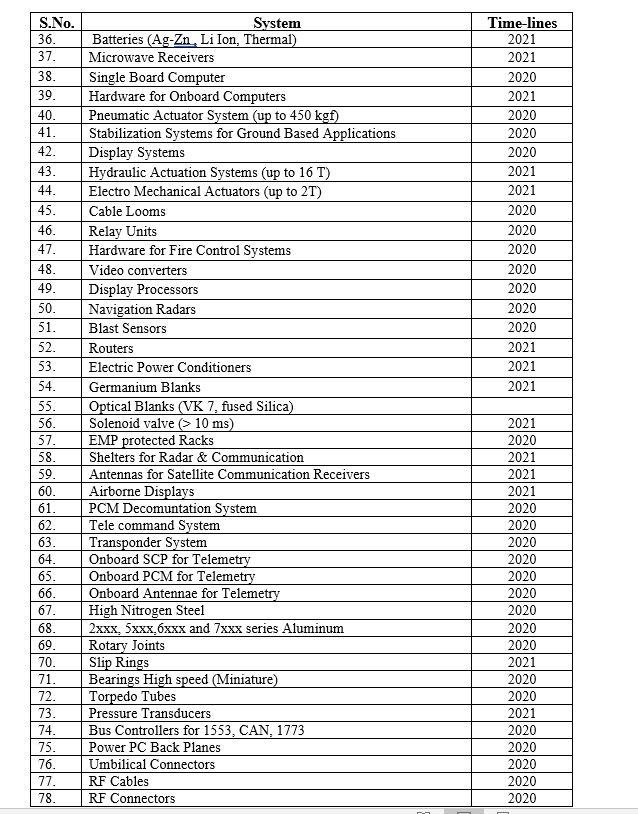 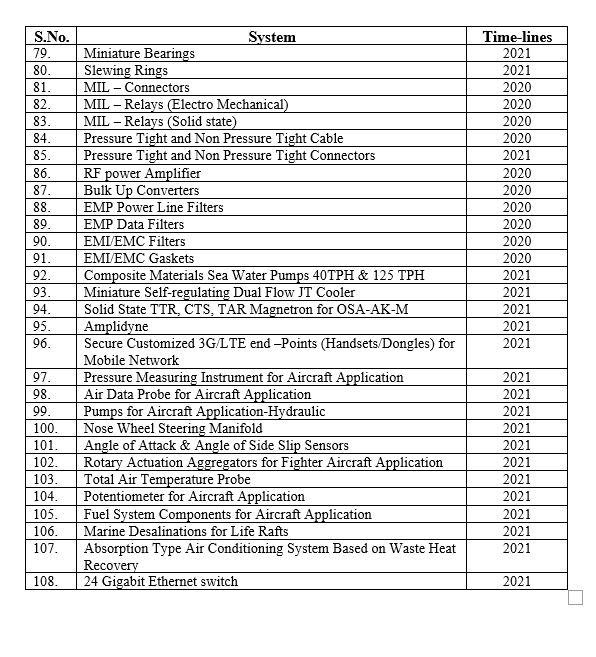