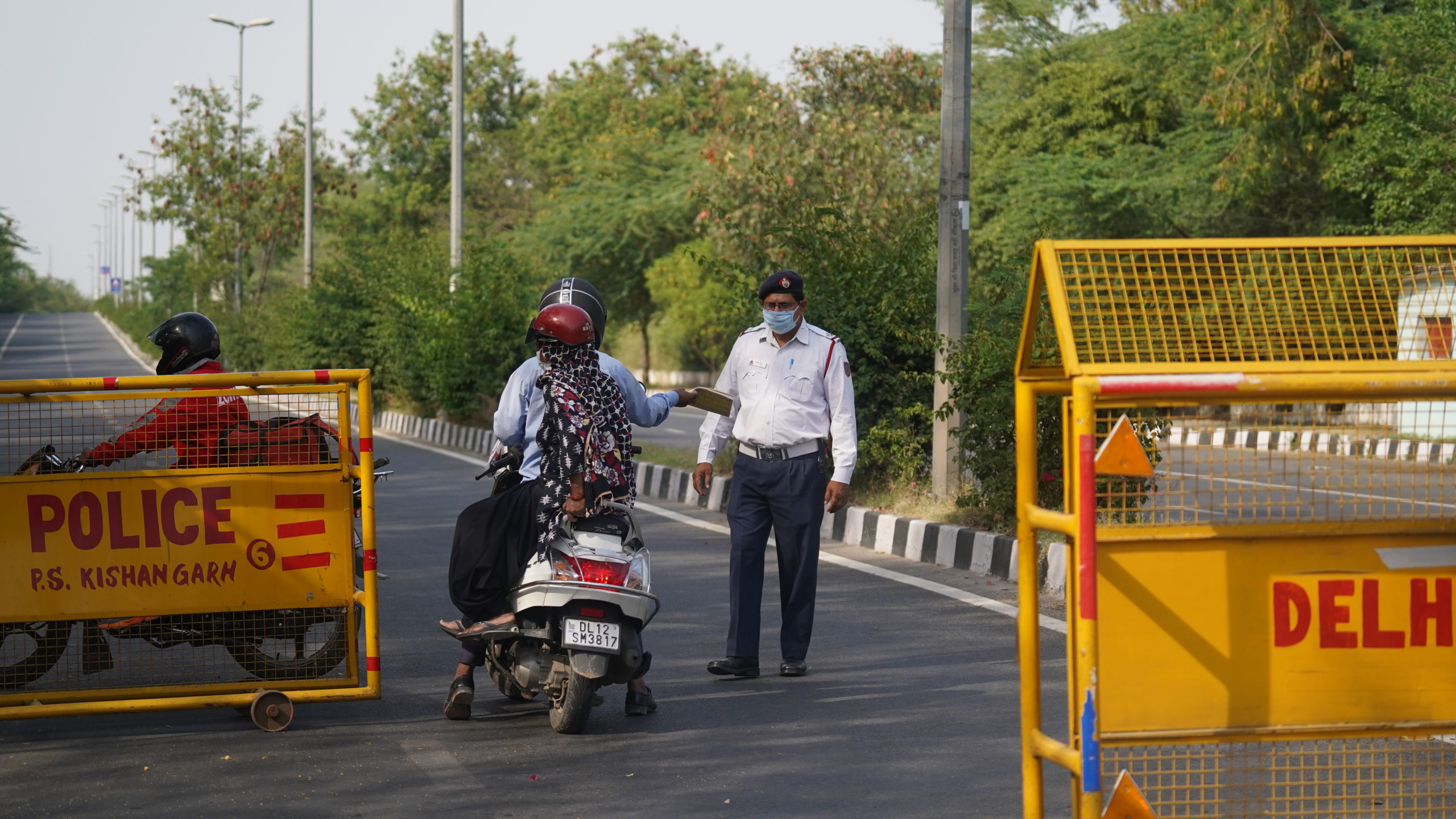 The outbreak of Corona Virus has changed the governance landscape of India considerably since March 2020.  There is every reason to give credit to the front line warriors comprising the medical fraternity, the para-medical community and civic workers who have worked tirelessly and continue to do so, often at great personal risk.  One of the biggest takeaways from the outbreak is the evolving of the Indian police constabulary. In a short period of weeks, they have learnt to enforce law and order while dealing sensitively with unpredictable situations created by the pandemic.  This is a matter of great satisfaction and deserves due recognition.

The state police force is the icon of safety, security and stability in its respective jurisdiction and is always the first responder to threats and challenges to law and order and public safety. It is the symbol of governments, central and state, which we see on our streets daily. There is no other branch of the government as visible as the police force.

The police have several roles to perform, ranging from plain policing to combating insurgency, terrorism, natural disasters and cyber-crime. India can boast of a unique system without any parallel either in its immediate neighbourhood or elsewhere in the world. The central government has a large establishment of armed police forces, law enforcement agencies, the intelligence and security agencies providing the protective shield to the country’s internal security mechanism. The India model is studied around the world for its resilience.

The outbreak of COVID-19 initially posed a critical challenge to the constabulary especially given the asymmetrical nature of the pandemic and also to meet the political mandate of enforcing lockdown across the entire country. In addition to enforcing the lockdown, the police forces are implementing a host of measures. Strong-arm methods were witnessed in the early days to ensure the success of the lockdown. Pictures of lathi-wielding policemen were seen across the country resulting in criticism but this has given way to sophisticated and well-planned strategies. The short video clip of Tamil Nadu police teaching a lesson to errant two-wheeler drivers by putting them in an ambulance with a mock COVID-19 patient is one such example.

There are many more such examples of policemen going beyond the call of duty to render help and assistance to the needy. It is also a matter of pride and honour that women members of the constabulary were equal to the task and shared the burden with their male counterparts. Their contribution will hopefully get due recognition from the authorities.

There are numerous such acts of kindness, understanding and brotherhood displayed by the men and women in khaki remarkable for the maturity and composure the entire force has displayed since the onset of the pandemic. Role-play, educating the public and use of technology has been the hallmark of police “soft-power” and higher levels of success.  There is a healthy respect for the police for its role in the current crisis and the controlled use of lathi in the initial stages has added to the realization that it was the minimum force required for the public good.

For the police and the others at the front line, the battle is an on-going one and it will be a long haul before a semblance of normalcy is reached. Several policemen have become fatal victims of coronavirus and lost their lives while they discharged their duties. The nation will need to acknowledge the supreme sacrifice in a befitting manner.

As the police stand ready to counter the challenges, it will have to prepare to confront dangers from cyberspace, especially attempts from inimical elements to create social disorder by spreading fake news, disinformation and misinformation. The recent efforts by Pakistani elements to create disharmony by using fake identities from the United Arab Emirates and Oman against India is one example. There will be many more attempts to subvert and sabotage peace and tranquility in India.

The biggest challenge will come when the lockdown will be lifted, albeit gradually. The police will again be called upon to ensure orderliness during the transition period. Lessons of handling the first few weeks of pandemic challenges will hopefully bring in new operating protocols. A return to near normalcy will rest on the ability of the authorities to use the police force more imaginatively.