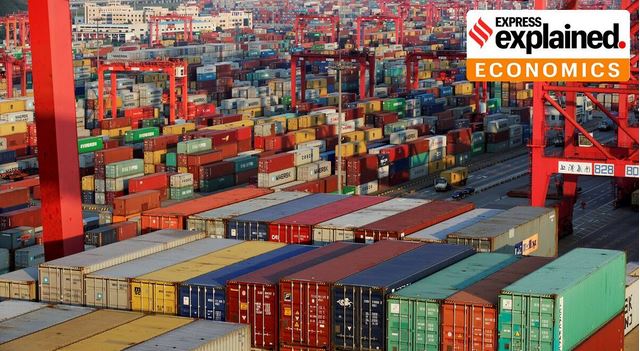 Explained: What are the economic implications of India opting out of the RCEP?

On Sunday, 15 countries solidified their participation in the Regional Comprehensive Economic Partnership (RCEP). Even as India opted to stay out after walking out of discussions last year, the new trading bloc has made it clear that the door will remain open for India to return to the negotiating table.

Described as the “largest” regional trading agreement to this day, RCEP was originally being negotiated between 16 countries — ASEAN members and countries with which they have free trade agreements (FTAs), namely Australia, China, Korea, Japan, New Zealand and India.

The purpose of RCEP was to make it easier for products and services of each of these countries to be available across this region. Negotiations to chart out this deal had been on since 2013, and India was expected to be a signatory until its decision last November.Read more…