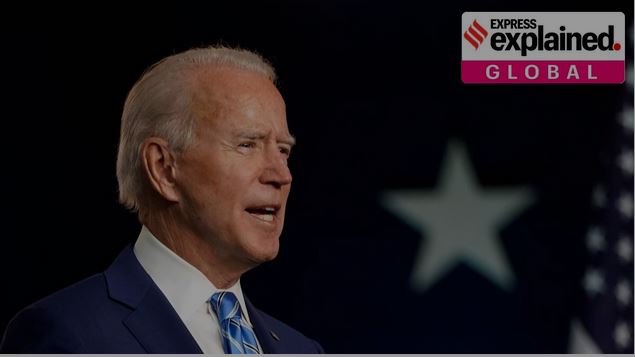 Explained: What does President-elect Joe Biden mean for India and its relationship with the US?

Democrat Joe Biden has been declared the winner of the 2020 US presidential election, defeating Donald Trump, according to news agency The Associated Press.

So, will Joe Biden be good for India?

This is something every Indian wants to know. Here is what his stance could be like in some key areas, judging by his past record and statements.

Has Joe Biden been a friend of India?

Much before he became Vice President in the Barack Obama administration, Biden had advocated a stronger relationship with India.

Biden played an important role, both as Chairman of the Senate Foreign Relations Committee and later as Vice President, in systematically deepening strategic engagement with India.Read more…