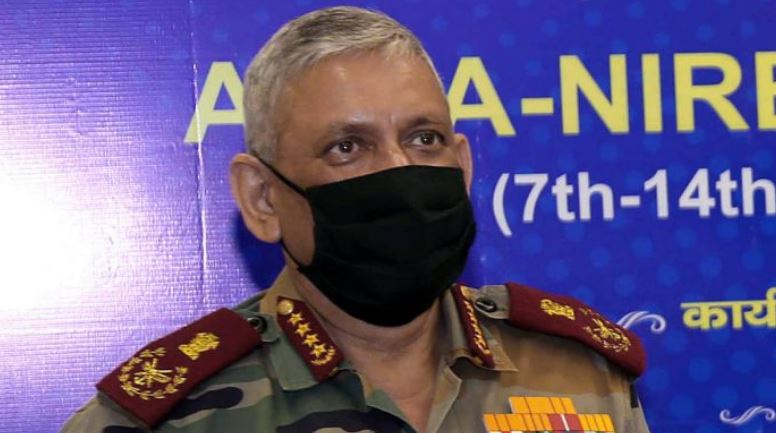 India will not accept changes to LAC, status quo has to be restored, says CDS Rawat

New Delhi: Underlining that China was facing “unanticipated consequences” for its misadventure in Ladakh because of a strong and firm response by the Indian forces, Chief of Defence Staff (CDS) Gen Bipin Rawat Friday said status quo has to be restored and India will not accept any shifting of Line of Actual Control (LAC).

He also said that while the probability of a full-scale conflict with China was low, border confrontations, transgressions and unprovoked tactical military action spiralling into a larger conflict cannot be ruled out.

His comments at a seminar of the National Defence College came on a day when the corps commanders from India and China are meeting for the 8th time in Eastern Ladakh to find a solution to the seven months-long stand-off between the forces of the two countries at the LAC.

“The situation along the LAC in Eastern Ladakh remains tense and the People’s Liberation Army is facing unanticipated consequences for its misadventure in Ladakh because of firm and strong responses by the Indian forces,” Rawat said.Read more…