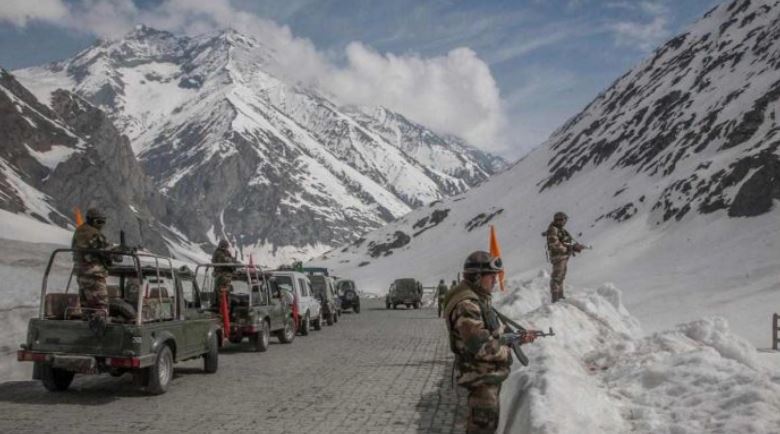 India, China stand-off to continue through winter after no breakthrough at talks

New Delhi: The stand-off between India and China in eastern Ladakh, which has entered its seventh month, is set to continue through winter with the latest round of Corps Commander level talks Friday ending without a breakthrough, ThePrint has learnt.

Sources in the defence and security establishment said India put forward its point — it will not agree to any one-sided disengagement proposal — very clearly in the 10-hour meet.

The talks began at the Chushul-Moldo meeting point in eastern Ladakh at 9.30 am and ended at about 7 pm. This was the first round of talks led by the new 14 Corps Commander Lt Gen P.G.K. Menon. The latest talks took place nearly a month after the previous round.

All eyes are now on the upcoming Shanghai Cooperation Organisation Summit, where Prime Minister Narendra Modi and President Xi Jinping will come face to face, albeit virtually.

It is believed that while Corps Commanders will continue to meet, a final solution will only come after both Modi and Xi reach an understanding.Read more…