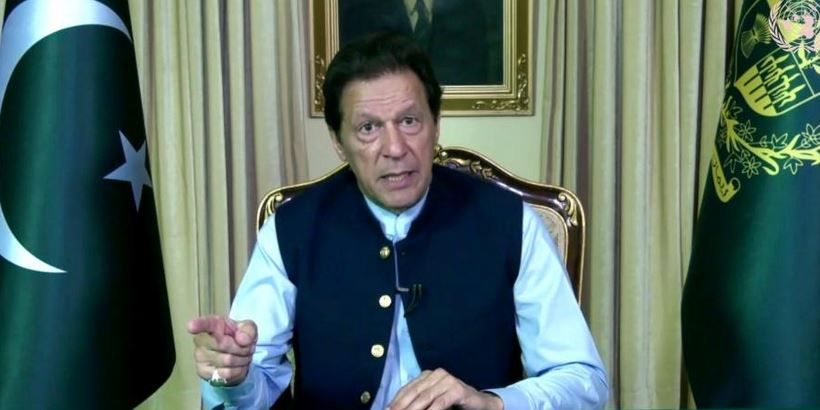 SYDNEY: In a major setback to Pakistan, the Financial Action Task Force’s (FATF’s) Asia Pacific Group (APG) on Money Laundering has kept the country on “Enhanced Follow-up List” for its slow progress on the technical recommendations of the FATF to fight terror financing.

According to sources, Pakistan’s progress has remained unchanged — non-compliant on four counts.

According to an APG report, “Whilst Pakistan published a National Risk Assessment (NRA) on Money Laundering and Terrorism Financing in 2017, the mutual evaluation report (MER) identified gaps in the process of developing and identifying threats, vulnerabilities and risks. The assessment of terrorist-financing risk was identified as “perfunctory only”.”

“The MER also found that the 2017 NRA had not yet been widely circulated to private sector stakeholders and that sectors assessed as higher risk or higher vulnerability in Pakistan were not yet subject to comprehensive Anti-money Laundering and Terrorist Financing (AML/CFT) measures,” the statement said.Read more…