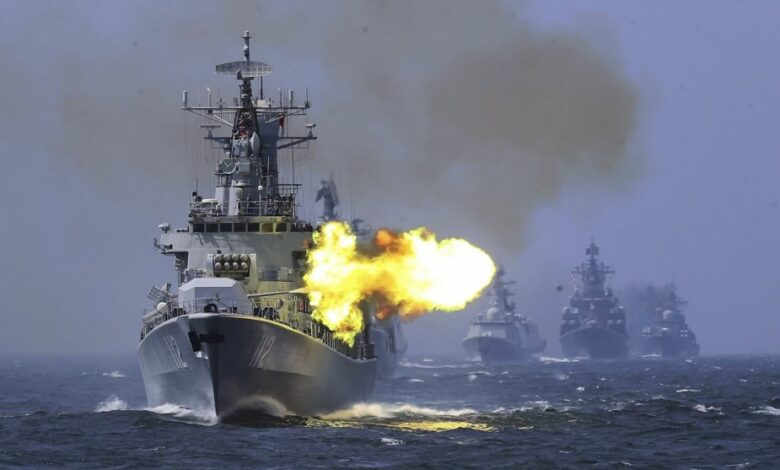 It has come to our attention that the present piece is not the original work of<defence aviation>. The link to the possible original work is given below –

<link>Bharatshakti.com partially acts as a news aggregator and merely reposted it with reference to the website where it was found.

The management of Bharatshakti.com has never claimed rights over the piece below since it was obtained from another website. The management cannot take responsibility for the actions of <defence aviation>

Issued in the reader’s interest.

The United States has been the leading maritime power for decades, but China’s growing naval capabilities have made it the largest navy in the world.

A recent report by the US Department of Defence (DoD) categorically lists how China has rapidly expanded its navy and is very close to its dream of having the largest ground force, largest navy, largest air force in the Indo-Pacific, and largest conventional missile force in the entire world.

China’s People’s Liberation Army Navy (PLAN) has more than 350 ships while the US Navy’s battle force is approximately 293 ships as of early 2020. The US does not want to give up its dominance and is very closely watching China’s modernisation of its armed forces. Read More…