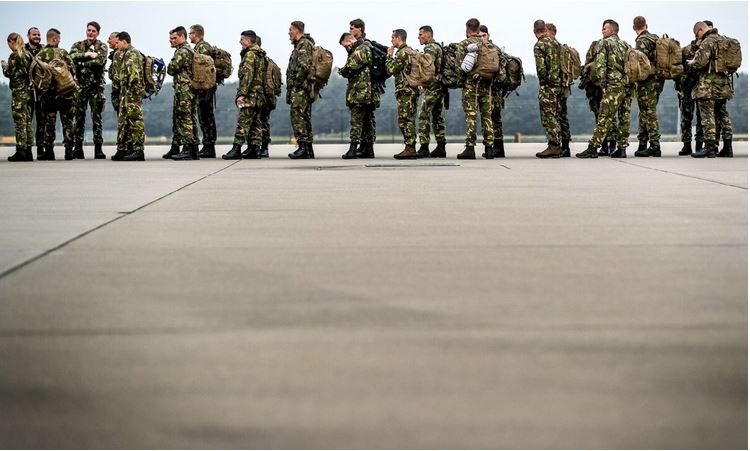 The NATO alliance survived four years of U.S. President Donald Trump due largely to strong congressional support and clever leadership by Secretary General Jens Stoltenberg. After the bell ringing and fireworks end in European capitals to welcome President-elect Joe Biden, the alliance will need to realize that it can not go back to business as usual. The world has moved on during those four years and the alliance will need to continue to rejuvenate in order to remain relevant.

That rejuvenation process will be enshrined in a new Strategic Concept, which should emerge over the next year or so. Stoltenberg already has a so-called reflection process underway designed to identify key areas where change is needed. Biden’s foreign policy team will now weigh in.

NATO’s rejuvenation might unfold under what we call the “Four Cs.” We should want an alliance that is more coherent, more capable, more comprehensive in scope and with a more co-equal balance of contributions to the common defense.

The return of Joe Biden alone will contribute to NATO’s coherence, and reverse poisonous trans-Atlantic political relations. But the problem is deeper.Read more…