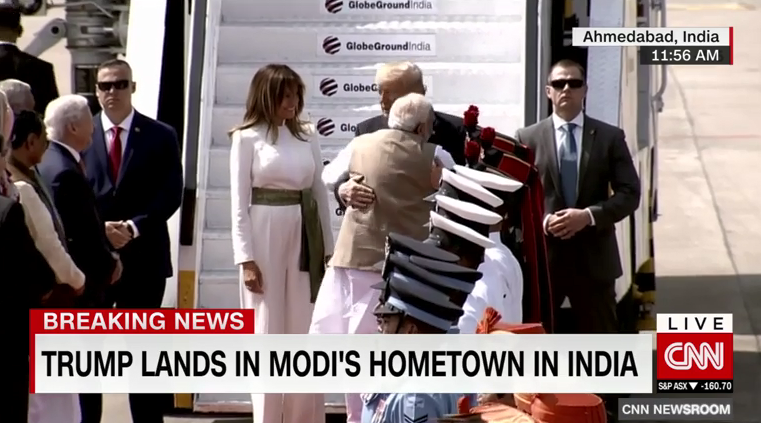 From the Cold War to Trade Wars: Six Things You Need to know About Indo-US Ties

US President Donald Trump has become the seventh US President to visit India since Dwight D. Eisenhower touched down in 1959 to cheering crowds on the tarmac.

Six decades later, Trump received a similar rapturous welcome Monday, touching down in Ahmedabad in western Gujarat, the home state of Prime Minister Narendra Modi.
Relations between the two countries haven’t always been so warm, and despite the apparent bond between Modi and Trump, the future path of Indo-US ties is anything but certain.
Here are six things to know about modern US-India relations: Read More…