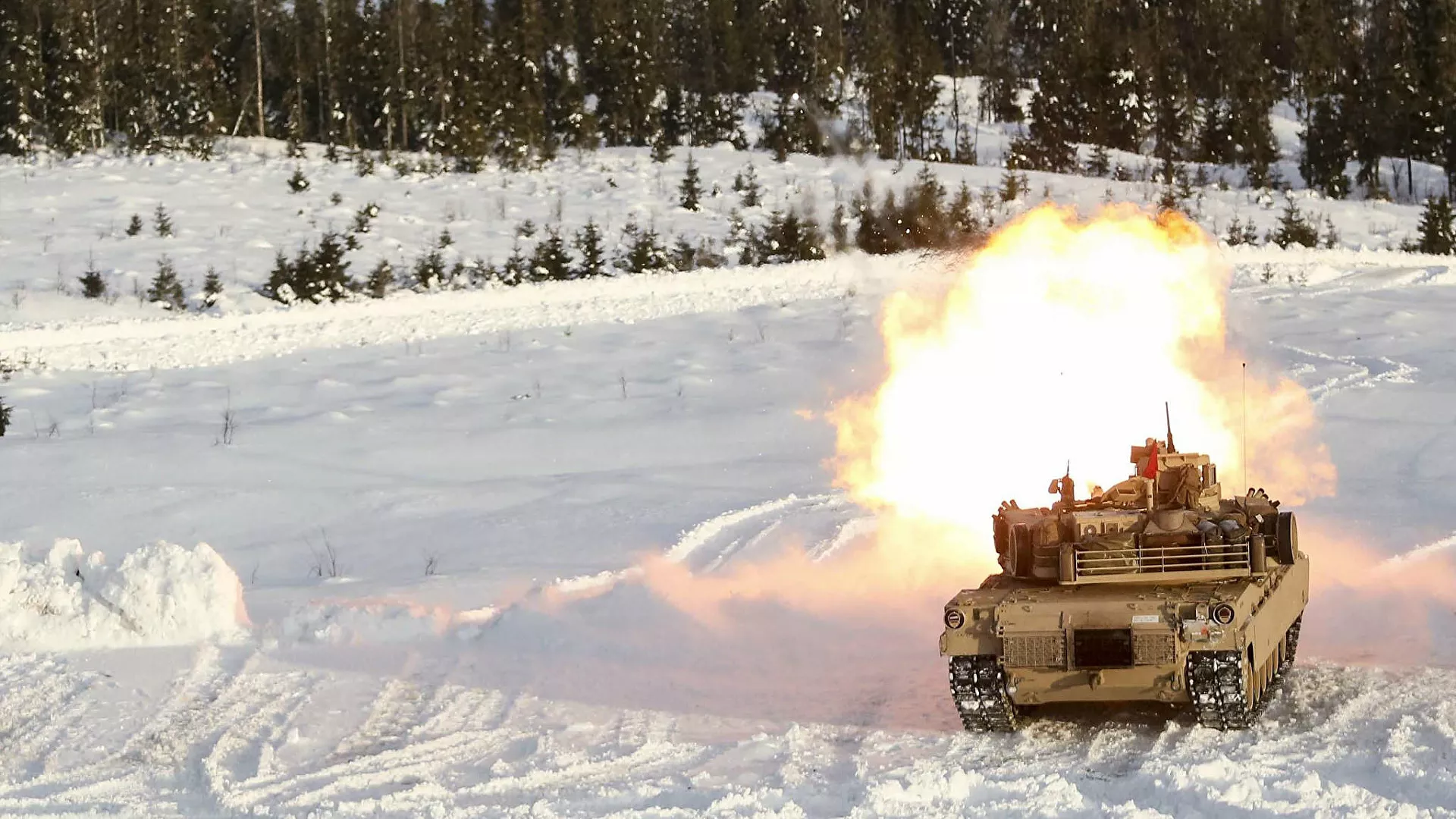 Norway’s current fleet of 52 Leopard 2A4NLs dates back to the 80s is approaching the end of its service life and has exhausted all potential for upgrade. However, the new tanks will only arrive in 2025 at the earliest.
The Norwegian Armed Forces are preparing for a major tank procurement to replace their ageing fleet of 40-year-old Leopard 2 models.
Two contenders are vying for the tender: the choice is between the Leopard 2A7 by the German company Krauss-Maffei Wegmann (KMW) andthe K2 Black Panther by South Korea’s Hyundai Rotem. The former is an upgraded version of the tanks Norway operates today that largely date back to the 1970s. The latter was developed in the early 2000s, is based on modern solutions, and is also considerably lighter.