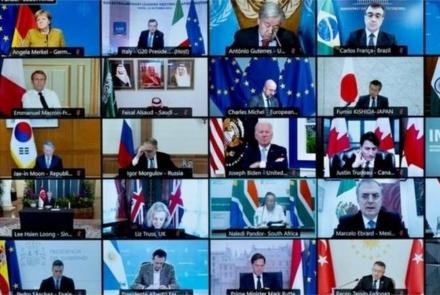 The European Union pledged to provide one million Euro in support of humanitarian donation to the country.

The summit was hosted by Italy on Tuesday.

Some members of the summit cited that provision of aids didn’t indicate recognition of the “Taliban” government.

Angela Merkel, Chancellor of Germany said that her country was not ready to recognize the “Taliban”. According to her, the “Taliban” have not met the international measure and expectations of the world. Read More…