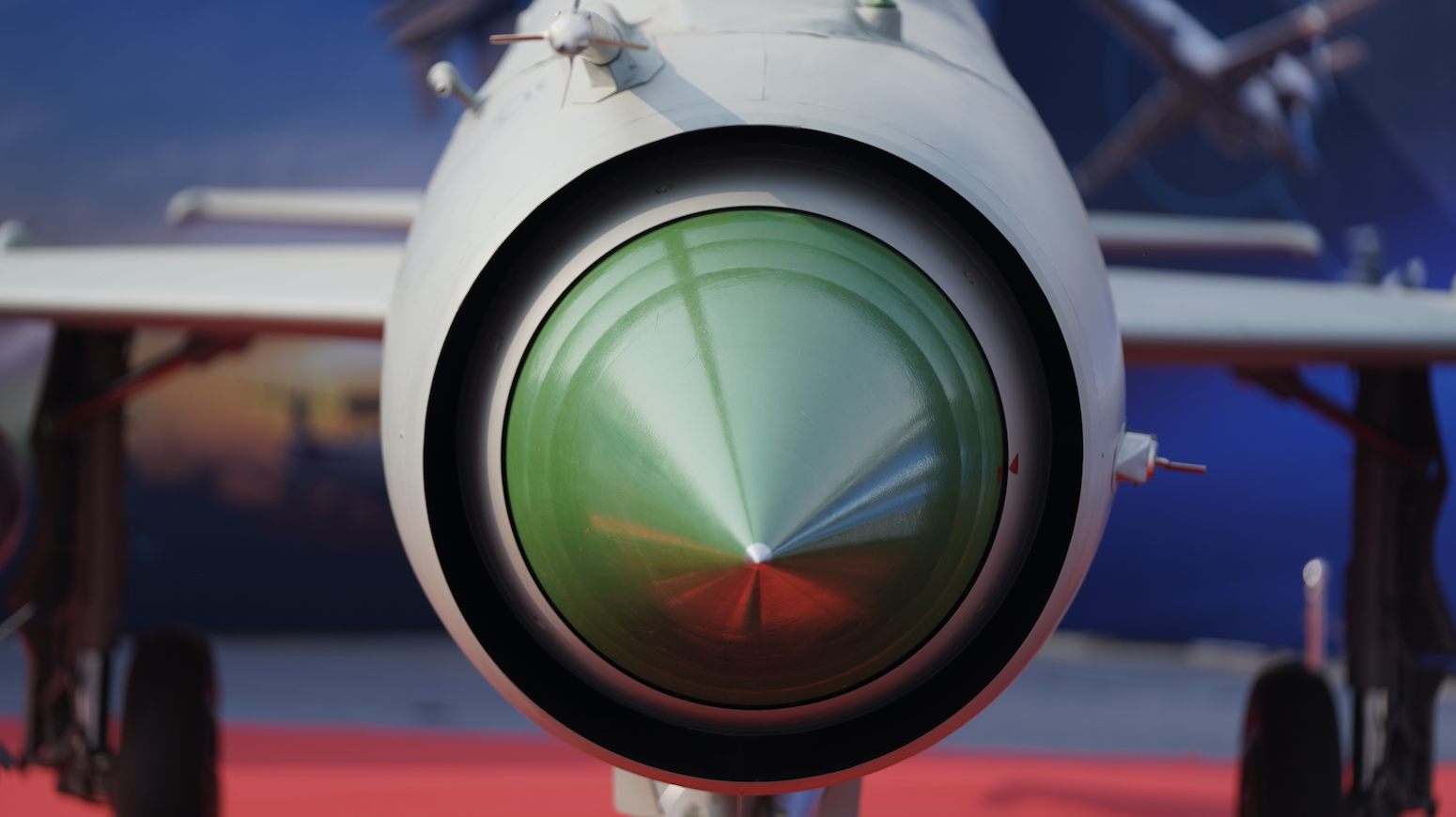 The Central Government has issued Public Procurement to encourage ‘Make in India’ and to promote manufacturing and production of goods and services in India. Under this order, Department of Defence Production (DDP), Ministry of Defence has so far notified 127 items where purchase preference is given to local suppliers as per PPP-MII 2017.

Last week, announcing a series of far-reaching reforms for defence sector, Finance Minister Nirmala Sitharaman said the government would make separate budgetary provisions for procuring Indian made defence equipment to help reduce the defence import bills as well as to give a booster dose to Make in India scheme a super success post COVID-19 pandemic. She also informed that the government would come out with a negative list of weapons that can be banned from imports. The list will be drawn with consultation of Department of Military Affairs.

The government had reiterated that the defence procurement process would be made time-bound and faster decision-making would be encouraged. On imports, the Finance Minister informed that while essential weapons not produced domestically will be imported and the negative list will have a year wise timelines to reduce import dependency. The government is firm on moving towards indigenisation of spare parts for foreign weapons/platforms and planes that are in service. Manufacturing of spare parts will be encouraged locally.