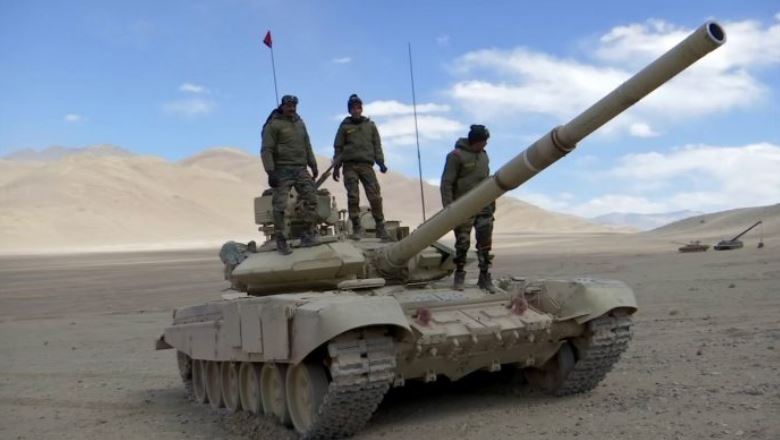 New Delhi: The Indian government is considering a proposal mooted by China to reduce tensions at the Line of Actual Control (LAC) even as the two armies maintain status quo in Ladakh, ThePrint has learnt.

Sources in the defence and security establishment refused to give details about the proposal, saying it remains “highly confidential”. Asked if the proposal was about withdrawal of armoured elements and artillery from the LAC, the sources replied in the negative.

They said the authorities are yet to take a final call on the proposal but “discussions are on”.

“The Chinese did come out with a proposal during the last military-level talks held on 12 October. The proposal is being looked at,” said a source. “The matter is under consideration by the top hierarchy and is confidential. Similarly, we have also moved proposals for reducing tensions.”Read more…