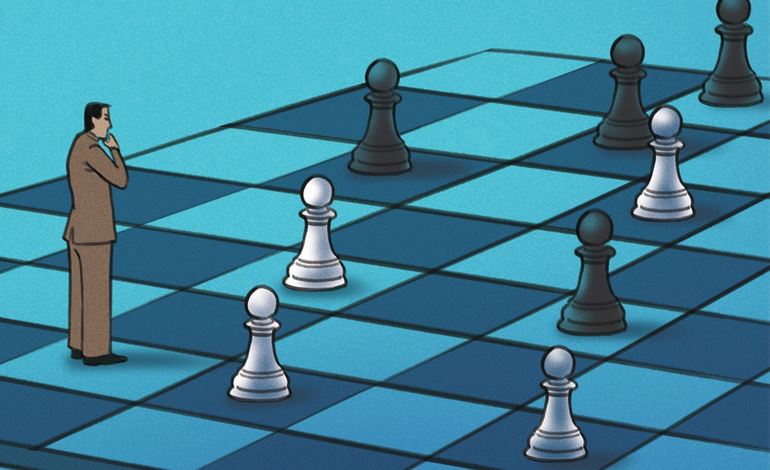 QUAD members fight for interests with each other: Global Times editorial

The Indian Ministry of Defense announced on Monday that Australia has been invited to participate in the Exercise Malabar 2020 in the Bay of Bengal later this year. That the US, India, Japan, and Australia will take part in the drill is widely considered to be the latest update of the QUAD (Quadrilateral Security Dialogue) alliance.

Australia last participated in the Malabar naval exercise in 2007. India inviting Australia to return to the drill after 13 years is aimed at putting pressure on China. The US has always wanted to formally establish a QUAD alliance, turning it into a basis for an “Asian NATO.” People have been making increasing forecasts in this regard, given the upcoming Malabar naval exercise as well as the foreign ministers’ meetings among the four QUAD countries, held in Tokyo on October 6.

So far, the QUAD mechanism is primitive. The four countries’ geopolitical ties and contradictions with China are quite different. And they have different demands and expectations of the QUAD mechanism. Although they are cooperating more frequently, the factors in the Asia-Pacific region preventing the four countries from forming an anti-China alliance are far greater than those which unite them.

China poses no security threat to the region. India and Japan have only territorial disputes with China, but those disputes are unlikely to escalate into all-out confrontations. Putting territorial frictions under control is generally common rationality between them and China. Meanwhile, Australia has no real security contradictions with China. But it has followed the US to sow discord with China, resulting in tensions between Beijing and Canberra.Read more…