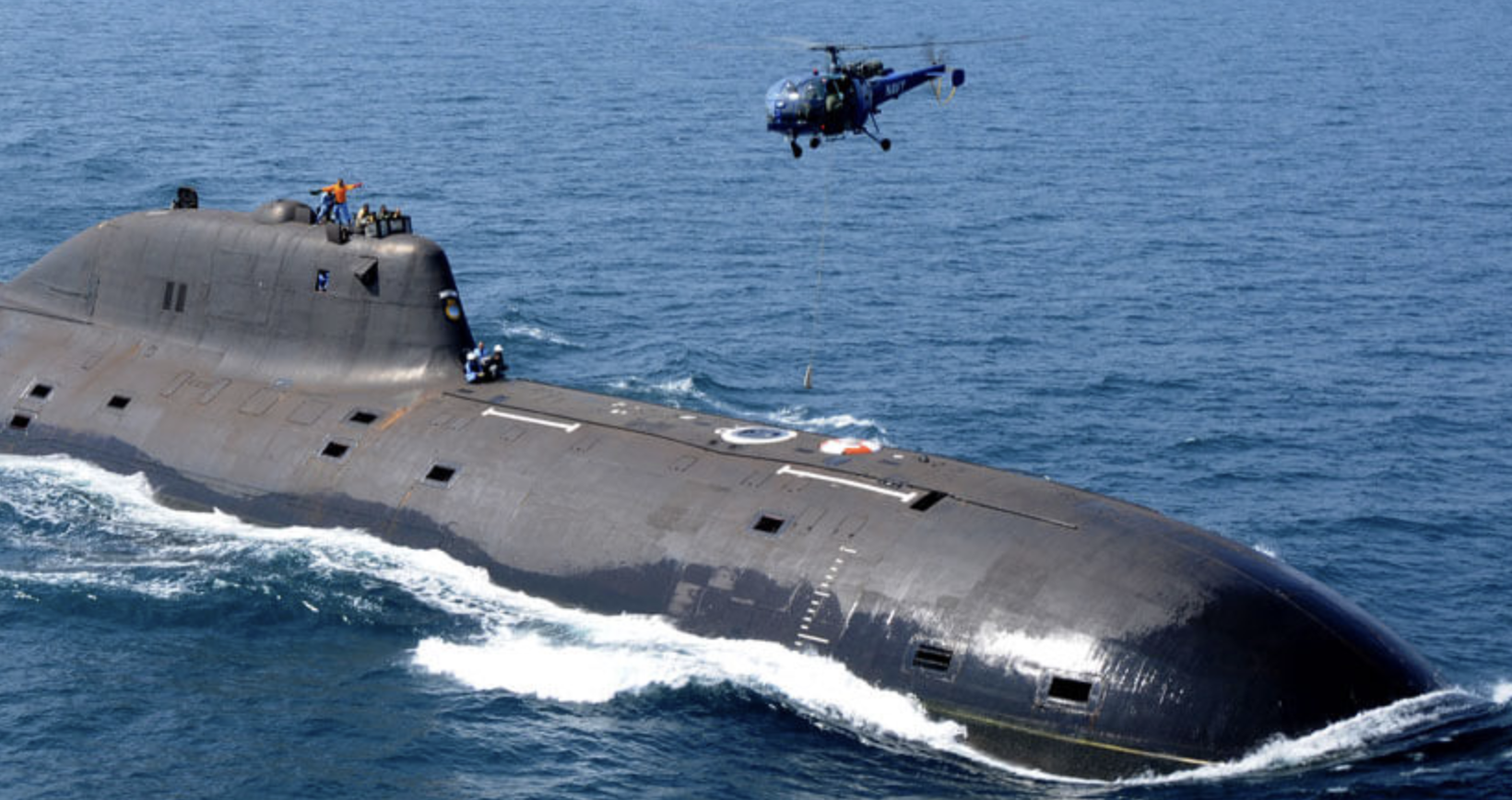 One of the important policy reforms announcements done by the government in defence manufacturing in India last week was allowing foreign original equipment manufacturers (OEMs) to invest up to 74 per cent Foreign Direct Investment (FDI) in defence ventures in India. In the medium to long run, this could be a welcome measure but in the meantime, the proposals pending with the Defence Acquisition Council (DAC) will have to be quickly cleared since there are critical gaps that Indian armed forces are faced with.

One ready example is the long drawn out saga of procuring utility helicopters for the Indian Navy. First proposed in 2008, the case for replacement of the Chetak helicopters was projected under ‘Buy global’ category of procurement. For six years, nothing happened. In 2014, the DAC directed the Indian Navy to withdraw the case and initiate a new proposal under ‘Buy and Make (Indian). The next year, in 2015, the DAC again directed Navy to combine the requirement with the overall ‘Consolidated Helicopter Acquisition Strategy.’ Later, the DAC decided to progress the case under the strategic partnership (SP) model. The acceptance of necessity (AON)— the first step in the long road towards procuring a platform–was accorded in August 2018, three years after it was decided to go the Strategic Partnership (SP) model way!

So what is the SP model?

In July 2015, the Dhirendra Singh Committee on Make in India mooted the idea of SP Model for creating capacity in the Private Sector as an alternate to DPSUs/ PSUs in strategic sectors of defence manufacturing. Later, Dr Atre Task Force recommended the Model to be followed which did away with the bidding system. However, this was retained and Chapter 7 on SP Model was included in the DPP.

The then Minister of State for Defence, Dr Subhash Bhamre in a reply to Rajya Sabha stated, “SP Model would provide a Transparent, Objective and Functional mechanism to encourage broader participation of Private Sector in addition to DPSUs/OFB’. ‘It will provide greater self-reliance in meeting national security objectives’. This is also included in the Preamble of Chapter 7. It reads, in parts:

So in keeping with the above, the DAC before giving approval to AON for the Naval Utility Helicopters had indeed discussed the participation of Hindustan Aeronautics Ltd (HAL), a DPSU.

That time, according to all available figures, the HAL’s order book was overflowing even when it did not have the commensurate capacity.

Order Book Position vs Capacity of HAL in 2018

The Navy had pointed out over the years that despite knowing its requirements, HAL had not been able to provide it with a shipborne helicopter since 2003 when the first Advanced Light Helicopter (ALH) was delivered to the Navy.  And yet, HAL, using various means has managed to insert itself as a competitor for the NUH which has now become a critical necessity for the Navy, further delaying the project, defence sources point out.  Apart from a poor track record in meeting deadlines, HAL does not meet cost competitiveness in the NUH proposal either. According to one calculation, the cost of an advanced fully equipped helicopters in ALH class is between13 to 18 Million US dollars whereas the cost of the ALH is estimated to be around 16 million US dollars. Moreover, the ALH is not yet a fully proven seaworthy platform.

Sources point out that the Indian Navy has lost five Chetak helicopters in the last 7 years. The number of Chetak helicopters available with the navy will reduce considerably by 2023 to 2025 and the navy will be faced with a major capability gap. Inclusion of HAL will result in setting back the procedure by at least another two years. The capability gap, therefore, will be a critical vulnerability of ships at sea. For this reason alone, HAL should be kept out of the competition in this particular proposal, those who have been watching the never-ending saga of NUH procurement point out.

Naval aviators have also listed out several other reasons why the ALH—proposed by HAL for the NUH competition—is not suitable. For one, the ALH does not meet the Qualitative Requirements of the Indian Navy. The helicopters being operated by the Navy presently and the 16 new ALH Mk III on order are to be operated only from the shore as they are not capable of being operated from ships.

Secondly, HAL has been indicating that it is working on the blade folding capability on ALH (a must for parking and storage on ships). However, the segmented blade folding as a concept has been rarely utilized across the world’s navy’s since it is not found to be practical. The Indian Navy is therefore in a fix. It fears that the inclusion of ALH MK III as a platform for NUH with HAL as a strategic partner will result in either or all of the following (a) Force  the Indian Navy to accept a platform with reduced capabilities compromising its operational requirements.; (b) Necessitate modifications to NSQRs of NUH delaying the entire Project further and (c) Time overruns resulting in further delay in inducting this capability into the Navy.

None of the three scenarios is very palatable for a navy that is a premier security provider in the Indian Ocean and is facing increasing competition from the resurgent Chinese Navy.

Hopefully, Defence Minister Rajnath Singh and other members of the DAC will be sagacious enough not to force HAL’s entry into a critical project.