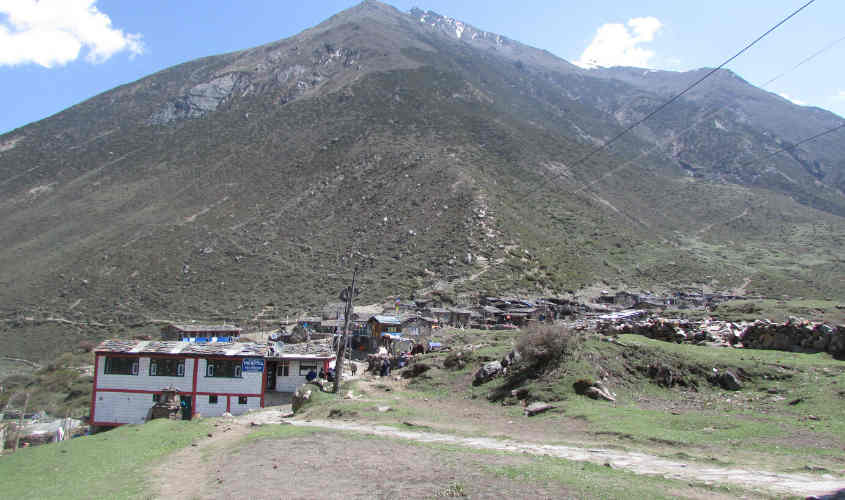 China has encroached at least 28 hectares of Nepali land spread across four districts of Humla, Rasuwa, Sankhuwasabha and Sindhupalchok. This has been revealed by reports prepared by Nepali agencies, which have been seen by The Sunday Guardian.

Since 1962, China has also taken over an entire village that falls in the world famous Gorkha district, but this fact has come to light only now after a local publication carried a story recently.

According to official sourcesin Nepal, in many places, the encroachment has been done simply by shifting border pillars.

Shiva Upreti, the Gorkha district correspondent of Nepalese newspaper Annapurna Post in a story done on 7 July, had revealed that China has occupied the entire Rui village that comes under Gorkha district.Read More…