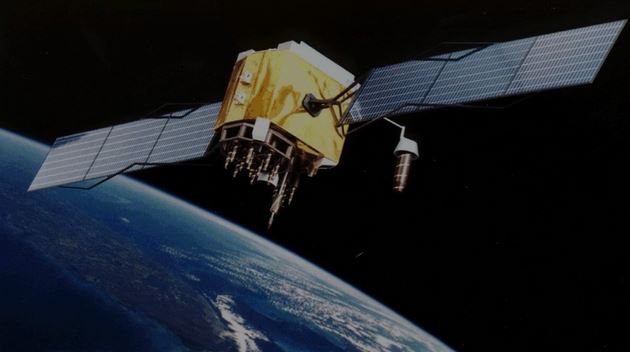 India has become the fourth country in the world to have its independent regional navigation satellite system recognised by the International Maritime Organisation (IMO) as a part of the World Wide Radio Navigation System (WWRNS).

The other three countries that have its navigation systems recognised by the IMO are the US, Russia and China.

The Indian Regional Navigation Satellite System (IRNSS) was designed to provide accurate position information services to assist in the navigation of ships in Indian Ocean waters. The Director General of Shipping (DGS) had approached the IMO for granting recognition to the IRNSS as a component of the WWRNS, similar to the US-owned Global Position System (GPS) or Russia’s Global Navigation Satellite System (GLONASS) – a process that took two years.

On Friday, Director General of Shipping Amitabh Kumar told The Indian Express, “Overdependence on any one system is not safe. The IMO has encouraged various countries to design their own satellite navigation systems. The IMO has now accepted IRNSS as an alternative navigation module. It was in use only on a pilot basis earlier but now all merchant vessels are authorised to use it, even small fishing vessels.”Read more…
Spread the love