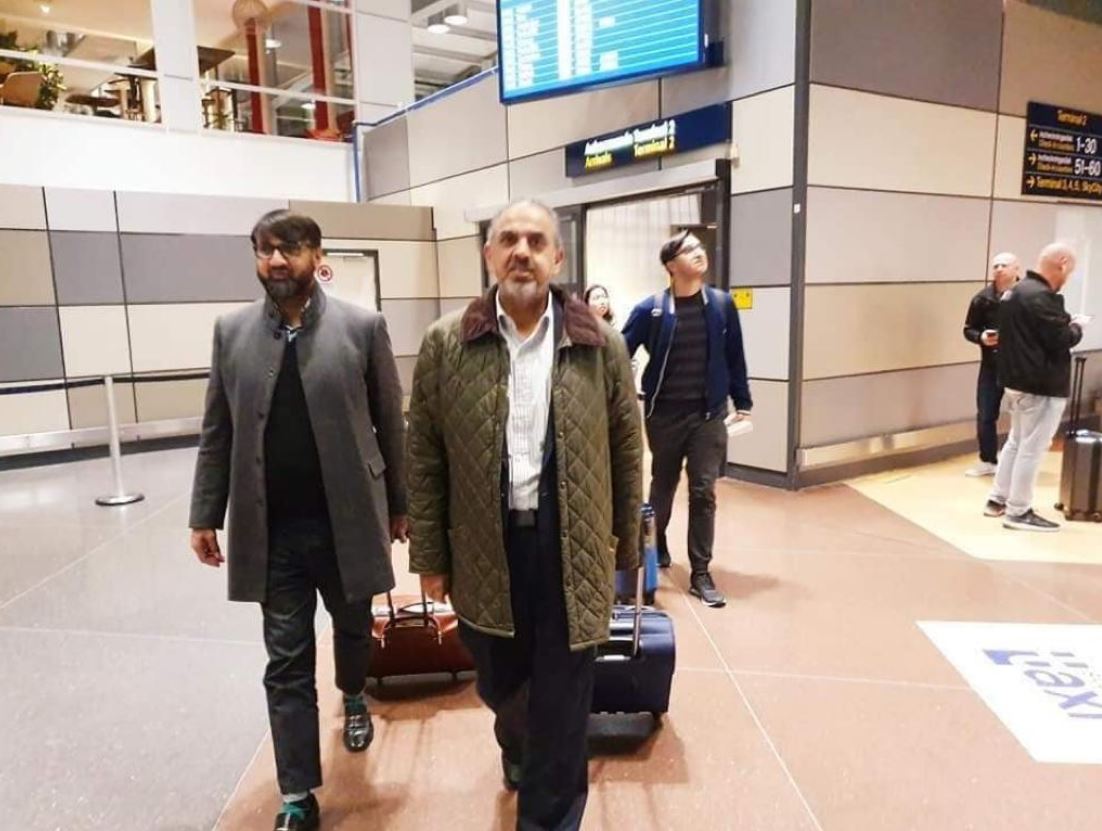 NEW DELHI: Pakistan has consistently attempted to manipulate European parliamentarians to issue resolutions against India, disrupt global democracy, and silence any criticism of Pakistan itself. Two prominent personalities have been at the job on Pakistan’s behalf. Now-disgraced UK Lord Nazir Ahmed used his influence to allow Pakistani secret services to infiltrate the corridors of Whitehall, and the UK government—a task that is now likely to have been given to Chaudhary Perveiz Iqbal Losar, chairman of the EU-Pak Friendship Federation Europe.

When you read the reports of the European Union’s External Action Service (EEAS) and those of the European Commission, especially the Trade Commission, you cannot help but question the intimacy between the European Union and Pakistani nationals in the United Kingdom, including the now disgraced Nazir Ahmed, who has resigned from the UK’s House of Lords. All have links to one Pakistani organisation and one Pakistani intelligence operative: Chaudhary Perveiz Iqbal Losar, Chairman of the EU-Pak Friendship Federation Europe.

Their mission is to distrust and dismantle democratic rule. Beyond UK Lord Nazir Ahmed of Rotherham, is a web of manipulation and propaganda which has screened both British and Europeans from witnessing the reality of Pakistan’s vicious intention of destroying the rule of law, not just in Europe, but globally, as the operation existing in Europe stretches across the free and democratic world. As Patron-in Chief of the EU Pak Friendship Federation Europe, Ahmed has masterminded with his counterpart, Chaudhary Perveiz Iqbal Losar, the introduction of anarchy into democratic decision making through orchestrated manipulation of politicians across Europe. It is no secret that Ahmed is linked to Pakistan, and receives instruction from the military and Inter-Services Intelligence (ISI) directly from GHQ Rawalpindi. Ahmed is indoctrinated against India and is a recognised propagator of Khalistan. Yet, whilst Ahmed sat in the House of Lords abusing his privilege and violating women, an even more dangerous agent has been actively making inroads towards the destruction of democratic governance.

Chaudhary Perveiz Iqbal Losar interacts with Pakistan’s leaders, including the Prime Minister, President and ministers and secret services, before flying back to Europe to organise demonstrations and protests and infiltrate the political spheres of Europe with tainted gifts, a photo opportunity and a vote for Pakistan.Read more…