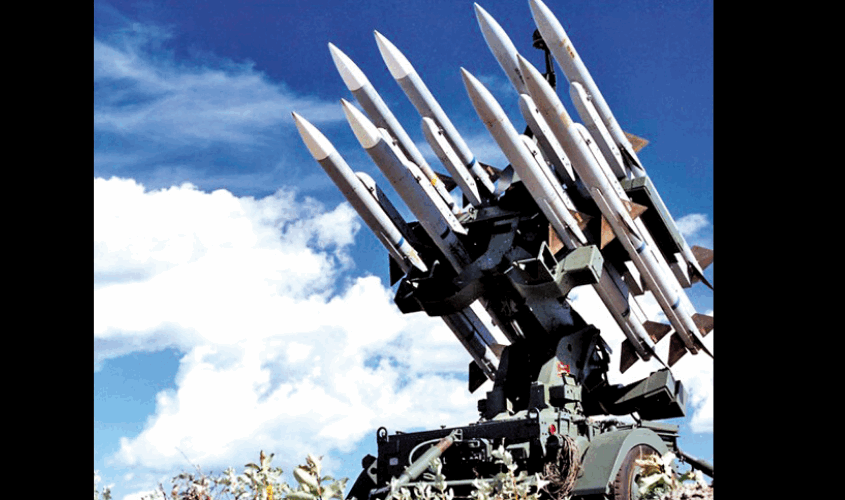 India in the recent past has developed several indigenous missiles, attack and defence systems to counter threats from China, Pakistan and other such countries.

India’s indigenously developed surface-to-air missile Akash is one of the most marvelling missiles in India’s attack and defence system. The missile developed by DRDO (Defence Research and Development Organisation) is capable of targeting aircraft up to 30 km away and at an altitude of 18,000 metres and neutralise aerial targets like fighter jets, cruise missiles, air-to-surface missiles and even ballistic missiles. At the heart of the missile is the Indian Rajendra PESA radar system which is used for 3D target detection, multi-target tracking and to launch multiple guided missiles even in extremely hostile environments. Akash can fly at twice the speed of sound and can maintain the speed at all altitudes. The missile system is designed in such a way that it can be manoeuvred at all altitudes and speeds.Read More…l