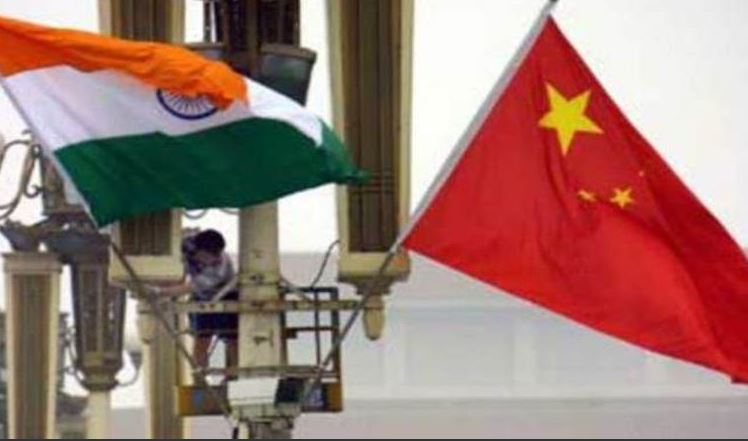 ‘India is being a coward in lion’s skin’: Chinese mouthpiece on Ladakh standoff

Amid an ongoing border standoff with China, The Hindu had reported that India has served Chinese soldiers a clear message that “pushing back Indian soldiers physically” will not work any more; the publication quoted an official to say that, if the PLA came close, Indian Army will fire.

Chinese Communist Party (CCP) mouthpiece Global Times, in an op-ed, cited the report to state that “such hype only embodies India being a coward in a lion’s skin”.

“The Indian military, or some of its forces, are influenced by nationalist sentiment and the right-wing Hindu nationalist organisation Rashtriya Swayamsevak Sangh, which pervade all facets of Indian society. It may be true that some people want to provoke a war. India has always been calculating on its rhetoric. If the situation is favorable to India, it would advocate that disputes could be resolved by negotiations. This is what happened in early May. But after the skirmish on June 15, when India believed it suffered a loss, the country started to clamor for war. After India’s aggression near the Pangong Tso Lake at the end of August, it wanted to talk to China again,” according to the piece.

The op-ed also stated that China’s ability to send troops, weapons and ammunition, as well as supplies to the border far outweighs that of India and that “if India dares to fire the first shot, it will have no chance to fire a second one”. Read more…