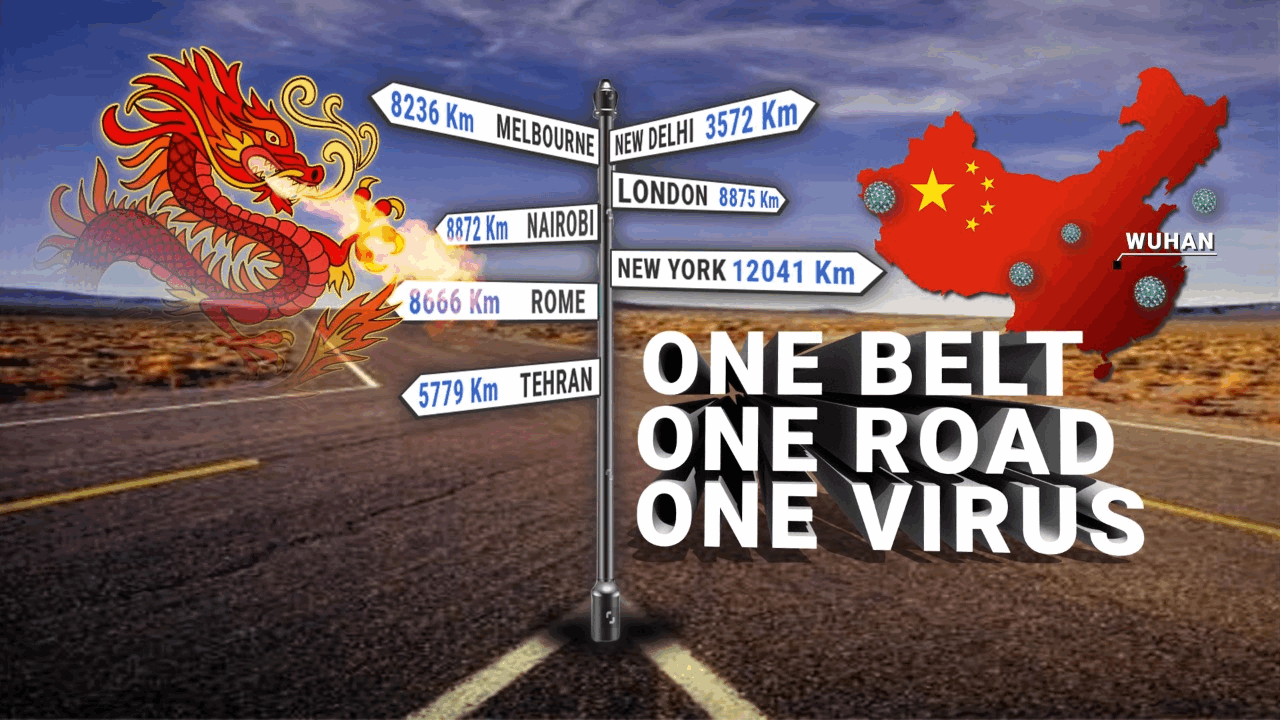 Under the Resolution 377A (V), which was adopted by the General Assembly on 3 November 1950, an “Emergency Special Session” can be convened within 24 hours. The resolution reads,  “Resolves that if the Security Council, because of lack of unanimity of the Permanent Members, fails to exercise its primary responsibility for the maintenance of international peace and security in any case where there appears to be a threat to the peace, breach of the peace, or act of aggression, the General Assembly shall consider the matter immediately with a view to making appropriate recommendations to Members for collective measures, including in the case of a breach of the peace or act of aggression the use of armed force when necessary, to maintain or restore international peace and security. If not in session at the time, the General Assembly may meet in emergency special session within twenty-four hours of the request therefor. Such emergency special session shall be called if requested by the Security Council on the vote of any seven members, or by a majority of the Members of the United Nations”.

Ten such Sessions have been held and the last was convened in 1997 on Qatar’s request on Illegal Israeli actions in occupied East Jerusalem and the rest of the Occupied Palestinian Territory. The Session was last resumed on 13 June 2018 to consider a draft resolution on the request of Member States.

The proposed Emergency Special Session could be titled ‘Measures arising out of Pandemic COVID-19’. The immediate Session could discuss mitigation efforts while other, subsequent meetings could focus on the role of other UN organs such as the WHO and the Security Council itself and include discussions on the relevance of the UN in the present context and UN reforms, investigation into the origin and spread of the virus, fixing blame and provision of compensation from the guilty. As such, Indian Prime Minister Narendra Modi has called for an overhaul of WHO during his intervention during the virtual WHO summit on March 26.

With China, increasingly being called out for not reporting the spread, an error that could have prevented thousands of worldwide deaths, and the USA, first in a war of words with China and now struggling itself to contain the spread, it falls upon countries like India to take the mantle of global leadership to provide direction in these troubled times.

Reportedly, the G-20 Session was also convened at the nudge of PM Modi. India could join hands with countries such as Japan, France, South Korea, Vietnam, African states and other like-minded countries to swiftly seek an UN-mandated intervention.

The Chinese Virus has the potential to cause widespread instability in almost all parts of the world and calls for collective action to discuss ways and means to halt and mitigate the spread. As such, it can also be cited as an act of aggression by China but there is insufficient evidence yet of the same.

The post-Corona world is likely to see major overhauls in every aspect of human endeavour, international relations and multilateral interaction. The opportunity presented by the calamity must be utilized to make nations accountable and tailor the world organizations in tune with the current realities.