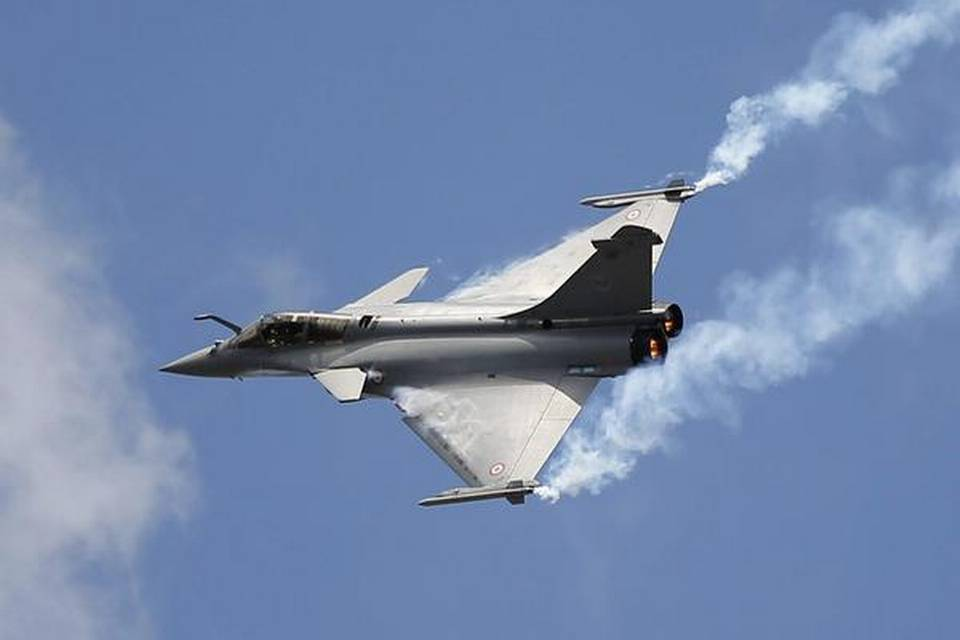 India-Specific Rafale Add-Ons After Delivery of All 36 Fighters

The enhanced capabilities of the Rafale fighter aircraft sought by India will be incorporated after all the 36 jets are delivered, according to sources in the Defence Ministry.

There are 13 India Specific Enhancement (ISE) capabilities sought by the Indian Air Force (IAF) and they would be incorporated in batches after April 2022, an official source said.

“After the 36th jet is delivered, the first 35 aircraft would be modified in India by Dassault Aviation at the rate of seven aircraft a month so that all 36 aircraft would be of the same capability by September 2022,” the official source with knowledge of the matter said.Read More