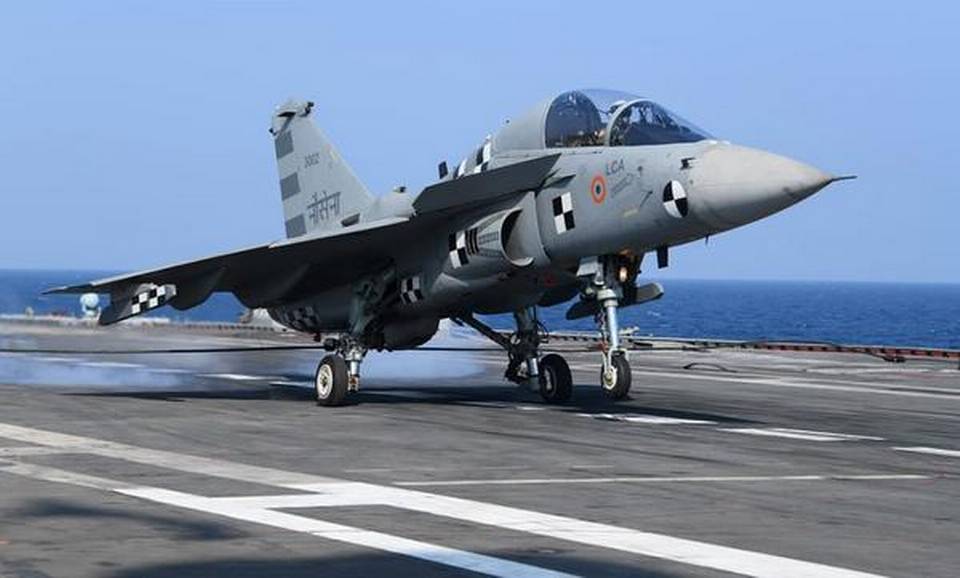 The test-firing was carried out from an underwater platform in the sea during the daytime, government sources told ANI.

The missile is being developed by the Defence Research and Development Organisation (DRDO) for being deployed on the fleet of the ArihantNSE 0.96 % Class nuclear submarines being built by India.