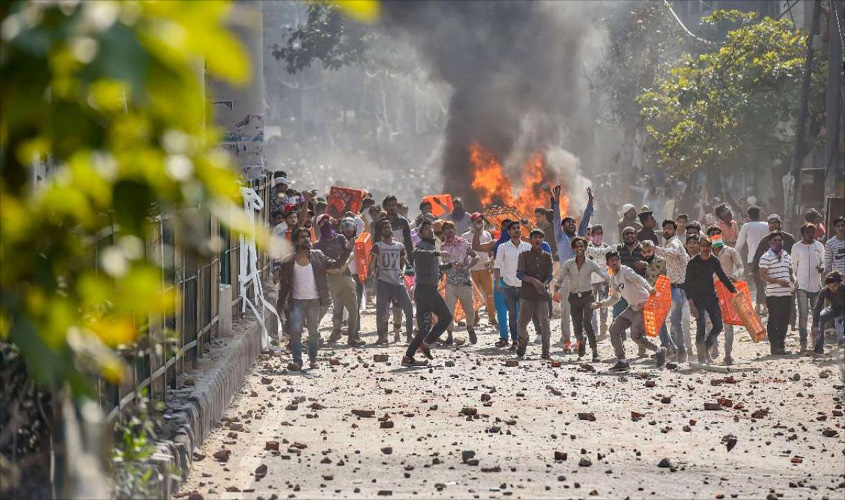 India treads with caution on Iran’s take on riots

New Delhi: India is treading cautiously on Iranian leaders’ recent remarks on the Delhi violence and is not overreacting on the issue.

Iran’s Supreme Leader Ayatollah Khamenei recently commented on the incident asking “India to stop the massacre of Muslims in order to prevent India’s isolation from the world of Islam”.

Though India reacted after Zarif’s remarks and subsequently summoned the Iranian Ambassador to India to lodge its protest, it preferred not to comment after Khamenei’s remarks. This is seen as India’s calculated strategy not to overreact. As regards summoning of Zarif, it is seen by experts as normal diplomatic exercise.