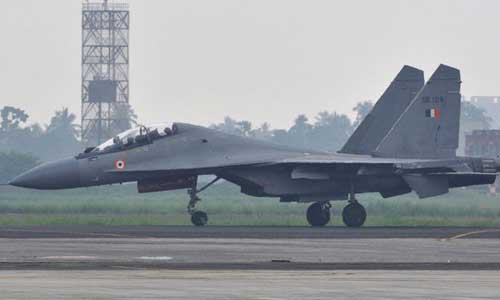 In a major restructuring to boost its war-fighting units, the Indian Air Force (IAF) has enhanced the strength of its combat aircraft squadrons by 20 per cent to help them prepare better for operational tasks.

“More than 2,000 air warriors and technicians have been provided to the fighter squadrons in the last few months. These personnel have been drawn from air headquarters and command headquarters where they were not performing technical duties,” top IAF sources told ANI. With more number of people available in the fighter squadrons, they would help in easing the workload on the existing personnel and also help in enhancing the safety in flying operations, they said.

The restructuring in the service is being monitored by the Chief of Air Staff, Air Chief Marshal RKS Bhadauria.