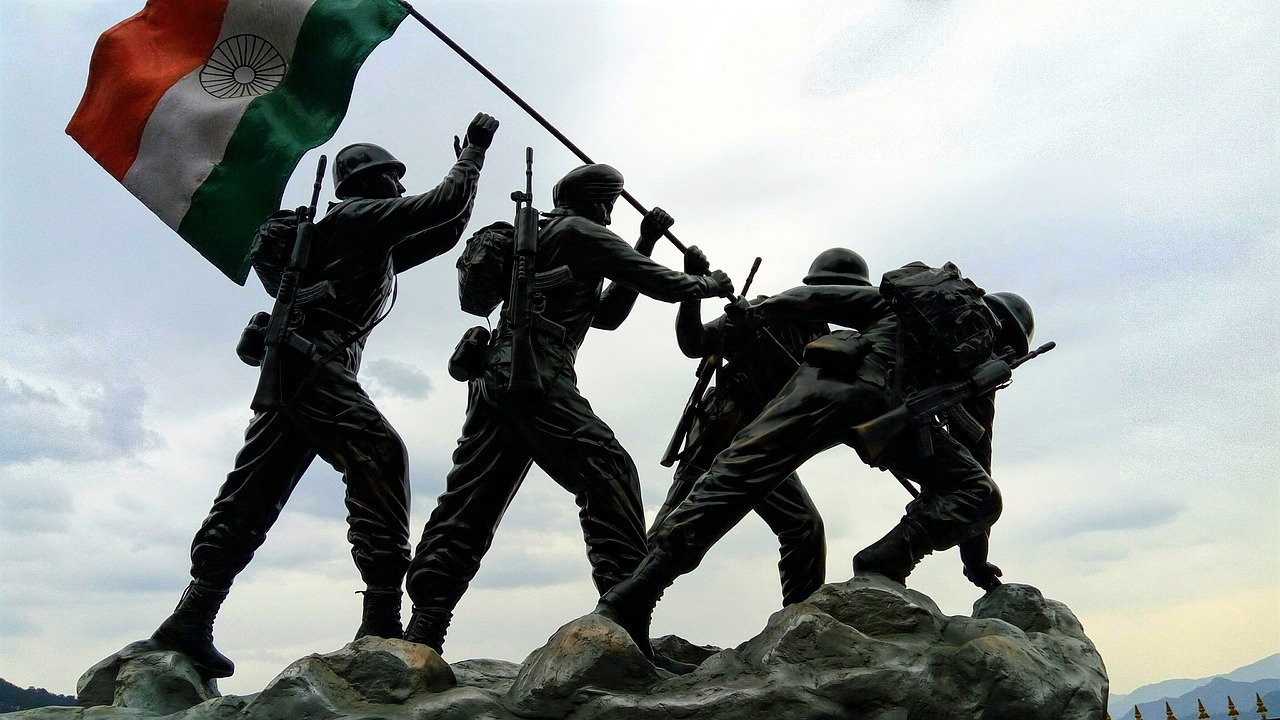 “Indian Army is spearheading actions to provide impetus to ‘Make Projects’ as the prime drivers of infusion of niche technologies through indigenous development,” the MoD said in a statement. To boost the ongoing projects further, the Indian Army has now approved project sanction orders (PSOs) for five Make II projects, it said. The statement noted that assurance of order is given after successful prototype development.

PSO for developing a High-Frequency Man Packed Software Defined Radio (HFSDR) prototype under the Make II scheme has been issued to 14 Developing Agencies (DAs). And 300 HFSDRs are planned to be procured by the Indian Army on the successful development of the prototype, it said.  It will facilitate blue-force tracking with map-based navigation using GIS, thereby increasing real-time situational awareness. These radio sets will replace the existing HF radio sets in the inventory, which have limited data handling capability and obsolete technology.

As part of efforts to further encourage the indigenous anti-drone ecosystem, the Indian Army has approved PSO to 18 DAs to procure 35 sets of drone kill systems under the Make II scheme, post successful prototype development. The project is reserved for MSMEs/start-ups, the statement said. A drone Kill System is a hard kill anti-drone system against low Radio Cross Section (RCS) Drone/unmanned Aerial System (UAS), being developed to function in all types of terrains, both during day and night.

Four Das have been issued to develop the prototype for subsequent procurement of 125 sets of IWTS under the Make II procedure. The IWTS is the first tri-service Make II project with the Indian Army as the lead service, it added.   The project is reserved for MSMEs/Startups. IWTS will be utilised to augment the marksmanship skills of young soldiers on a variety of weapons used by them, providing user-friendly graphics to simulate battle scenarios. IWTS is a modern training aid which will reduce recurrent expenditures on live ammunition, besides obviating the challenges of availability of firing ranges and inclement weather. According to the statement, each IWTS will facilitate the training of 10 personnel at any one point in time.

A project Sanction Order has been issued to six Developing Agencies (DAs) to develop 155 mm Terminally Guided Munition (TGM) under the Make II scheme. Variants of ammunition were held in the inventory of the IA sans, the precision strike capability. The statement informed that the IA plans to procure approximately 2000 rounds of 155mm TGM against High-Value Targets with assured Precision and Lethality for mission accomplishment and minimum collateral damage.

PSO has been issued to 15 DAs for “developing a prototype of MRPKS under the Make-II category of DAP 2020. Post successful development of this prototype, the IA will procure 10 Sets of MRPKS,” it added. Once launched, the Medium Range Precision Kill System (MRPKS) can ‘Loiter’ in the air for up to two hours and acquire, designate, and engage real-time high-value targets up to 40 km. “In times to come, we see our country transforming as “atmanirbhaar” in Loitering Munition Technology,” the statement said.

“The Indian Army is already progressing 43 ongoing projects under the Make II procedure of capital acquisition. 17 out of 43 projects have been initiated through suo moto proposals received from the industry, which has generated enthusiasm and confidence in the Indian defence industry for participation in the ‘Make procedure’,” the statement said.

Make II procurement scheme has given an impetus to increase the design and development in the defence industry to achieve the indigenisation of high-end technology systems in various types of weapon systems, ammunition, and modern training systems, which are currently unavailable in the country, the MoD said.

“Multiple measures to expedite the ongoing Make II projects have resulted in tangible outcomes. Twenty-two out of 43 Make II projects are now in the prototype development stage, which is 66 per cent of projects by cost (Rs 18,000 crore out of Rs. 27,000 crores),” the Ministry said.