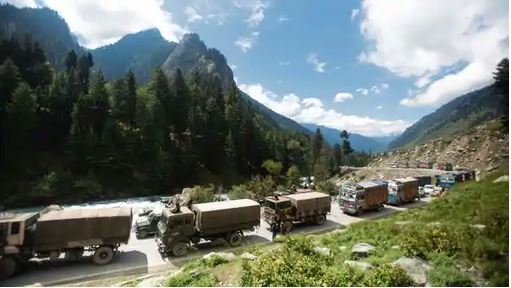 India on Tuesday said China has made three attempts to change the status quo along the Line of Actual Control (LAC) in as many days, while firmly rejecting Beijing’s efforts to pin the blame on New Delhi for the spike in tensions over the weekend.

Indian foreign ministry spokesman Anurag Srivastava said China “engaged in provocative military manoeuvres in the late night of 29 and 30 August in an attempt to change the status quo in the South Bank area of Pangong Lake”.

“(The Indian Army) responded to these provocative actions and took appropriate defensive measures along the LAC in order to safeguard our interests and defend the territorial integrity,” he added.

“Furthermore, on 31 August, even as the ground commanders of the two sides were in discussions to de-escalate the situation, Chinese troops again engaged in provocative action. Due to the timely defensive action, the Indian side was able to prevent these attempts to unilaterally alter the status quo.”Read more…